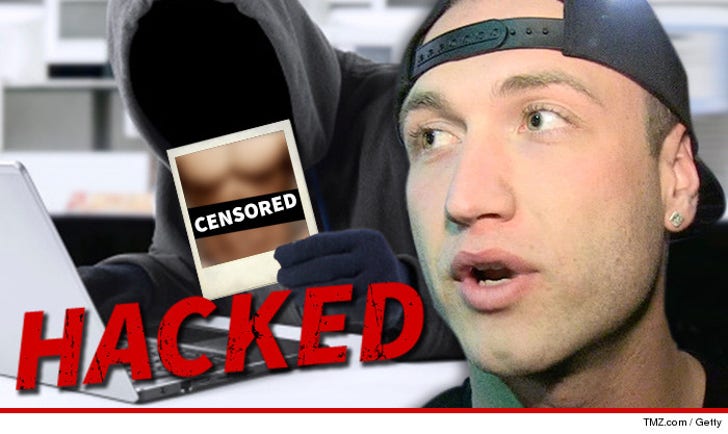 Nick Hogan just became the first male celebrity to have his naked photos hacked in the iCloud scandal.

The photos that were hacked are voluminous and graphic. There are pics going back to his high school escapades, various girlfriends in various states of undress and sexual positions, penis pics and stuff like that.

The weirdest hack ... there are 2 photos of Nick's mom Linda in a thong, bent over and showing off her butt. Nick says those pics were NOT in his iCloud!

Nick claims -- just like some of the female celebs -- some of the pics are not his ... notably the penis pic. 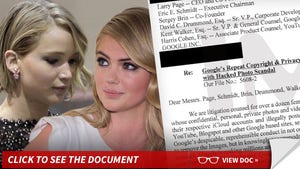