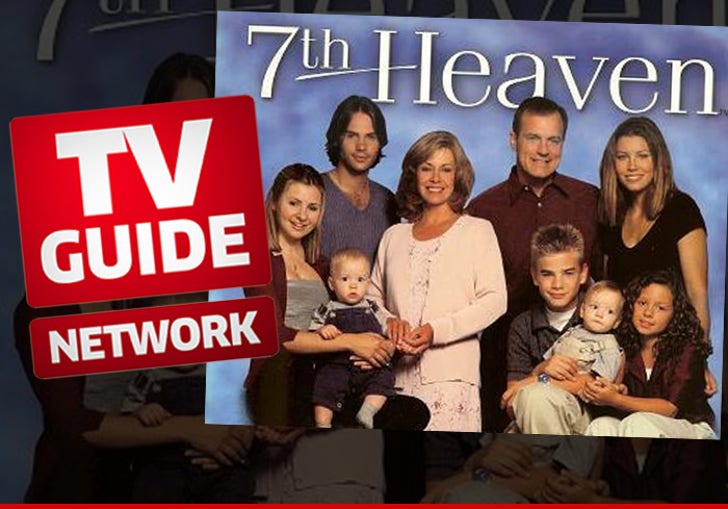 Stephen Collins' confession he molested young girls is already causing collateral damage ... episodes of his most famous TV show, "7th Heaven" are being yanked off the air.

A rep for TV Guide Network -- which airs re-runs of the show -- tells TMZ the two episodes remaining on the schedule will not air -- nor will any future episodes of "7th Heaven."

We're told ... programming honchos dropped the hammer on the show ... after seeing our story that Collins was recorded during a therapy session ... confessing to acts of molestation years ago. 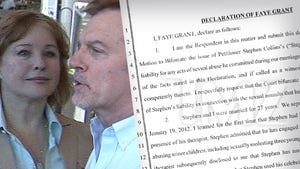 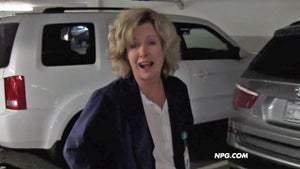 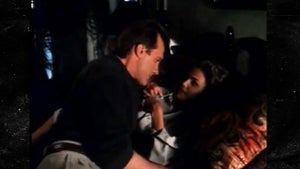