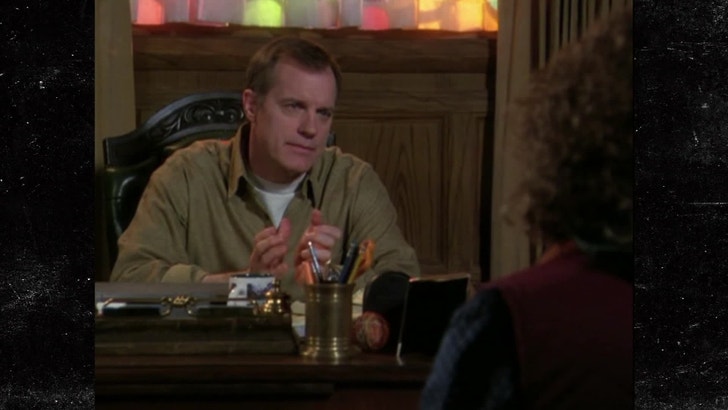 Stephen Collins' vast acting career was sure to touch on the topic of child molestation ... but looking at these clips now ... it's just plain creepy.

An episode of "7th Heaven" that aired on May 1, 2000 dealt with child molestation -- Here's the description of the show: "Rev. Camden counsels a sexually molested girl to help her express the rage and pain she has been hiding from her family."

In the scene the girl reluctantly admits to Collins' character the bad things that happened to her.

Meanwhile, in the fantastically awful 1996 Lifetime movie "The Babysitter's Seduction," Collins sleeps with his teenage babysitter (played by a 19-year-old Keri Russell) after his wife dies (he might have killed her, we didn't watch the whole thing).

Collins also appeared in an episode of "Law & Order: SVU" in 2008 ... which might be the most ironic part of his career. 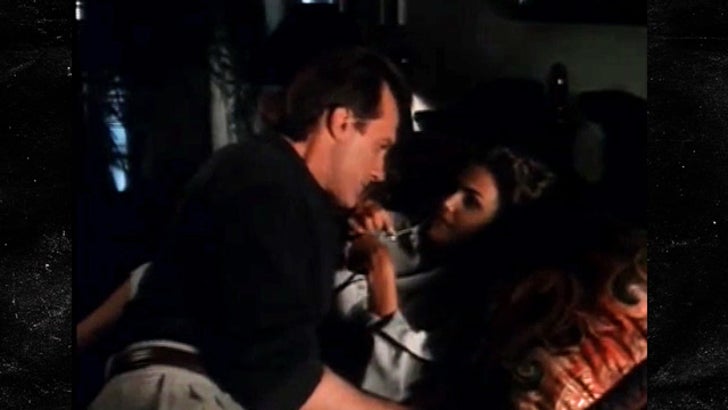 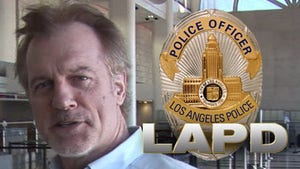