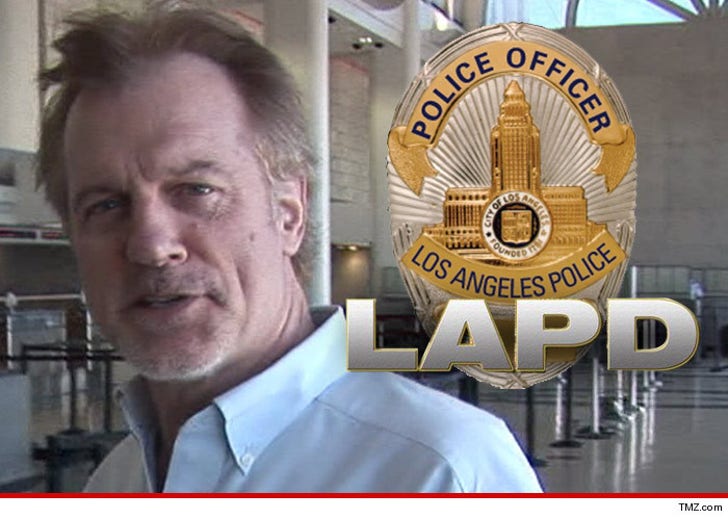 TMZ has learned ... the LAPD actually launched an investigation into allegations of molestation involving Stephen Collins in November, 2012 and then closed it ... and now we're told the department is "revisiting" the investigation after we posted our story ... to determine if they missed anything.

An LAPD official tells us ... they received the audiotape posted on TMZ Tuesday morning back in 2012 and conducted a formal investigation. We're told there was "no verified victim," insinuating the probe was triggered by a tip.

The LAPD official tells us ... they are now collaborating with the New York PD and are "re-listening" to the tape to see if they "missed anything."