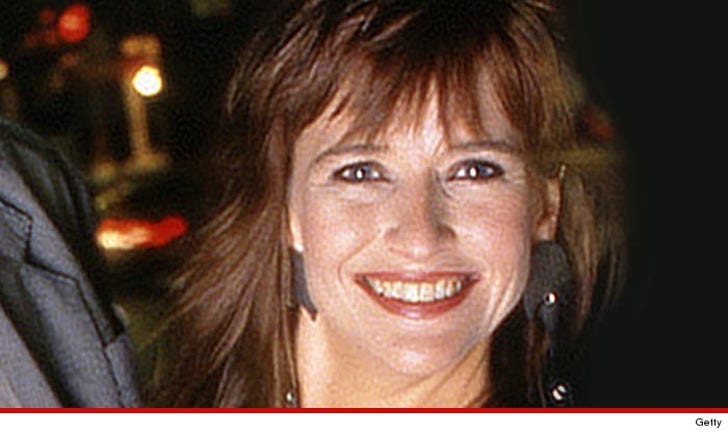 Jan Hooks, who worked alongside some of the biggest "Saturday Night Live" stars ... died Thursday ... TMZ has learned. She was 57.

We've learned she passed away this morning in New York City. Sources tell us Jan had been battling a serious illness.

Jan was part of the 'SNL' cast from 1986-91 ... the same time as Chris Farley, Mike Myers, Phil Hartman, Dana Carvey and Dennis Miller ... and was most famous for being half of the Sweeney Sisters ... and also for her impressions of Sinead O'Connor and Hillary Clinton.

She most recently played a part on "30 Rock."

Right after 'SNL', Jan joined the cast of "Designing Women." She also had a famous role in "Pee-Wee's Big Adventure."

Jan had dated fellow SNL star Kevin Nealon ... before they were both on the show. Nealon tells TMZ he and Jan had "amazing times as friends, then dating and then the incredible rush of being on SNL together." 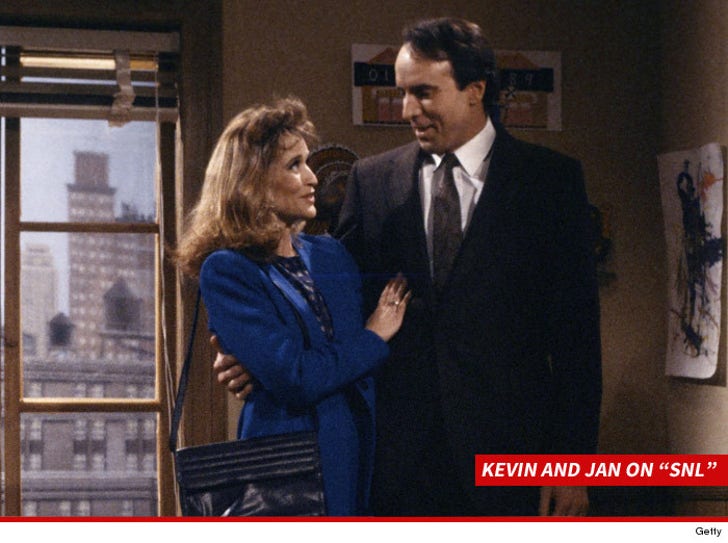 He added, "I only wish she knew how well respected and admired she was. This is such a loss." 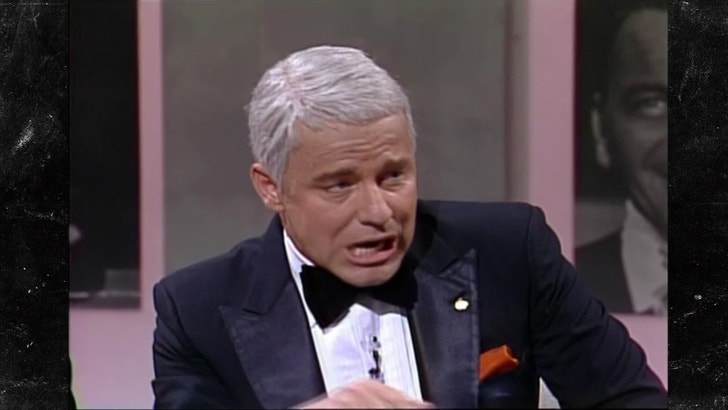 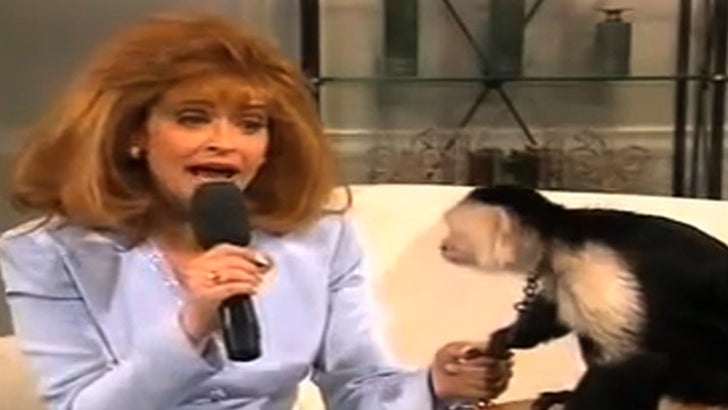 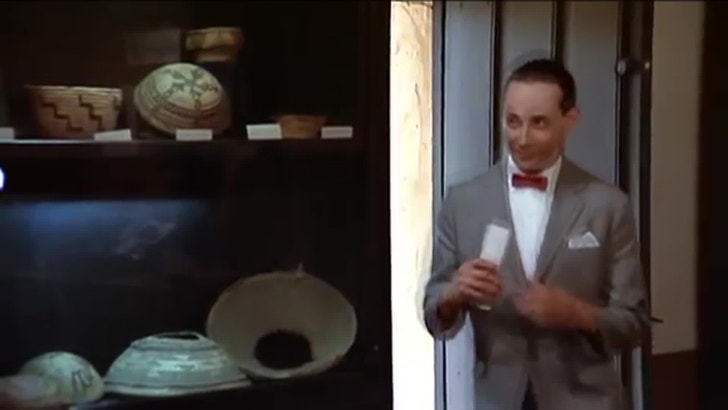