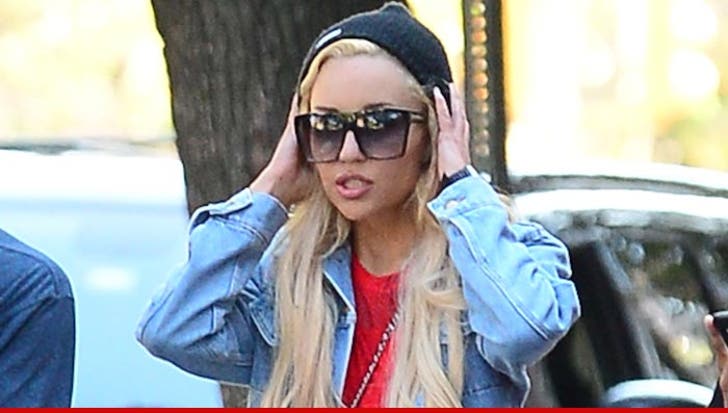 8:51 A.M. PDT -- The lawyer for Bynes' parents -- Tamar Arminak -- is responding to Amanda's tweets, telling TMZ ... "My clients are heartbroken by these false accusations. Their older children are also horrified at the situation."

Lynn Bynes denies her husband ever abused Amanda or any of their children, saying "Rick has been the best father and husband a family can ask for." She adds, "These allegations stem from Amanda's mental state at the moment. They have no basis in reality."

Amanda Bynes is fleeing New York City after learning her parents were planning to go to NYC to get her in a mental health facility ... TMZ has learned.

We're told Bynes first went to LaGuardia to get out of town but was ordered out of the Airport after screaming at a ticket agent. She was agitated that a flight wasn't immediately leaving. She then jumped in a car to make her way to JFK.

Amanda is now on the warpath against her dad, saying on Twitter, "He called me ugly as a child." She goes on to make an unsubstantiated sexual misconduct accusation.

She also says, "My dad was verbally and physically abuse (sic) to me as a child." 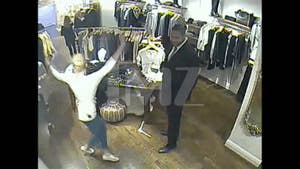 Amanda Bynes -- Shoplifting Video ... Ellen's Got Nothing on Me (VIDEO) 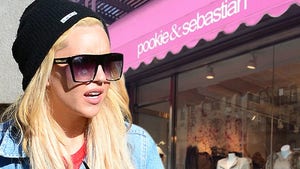 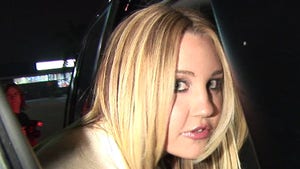