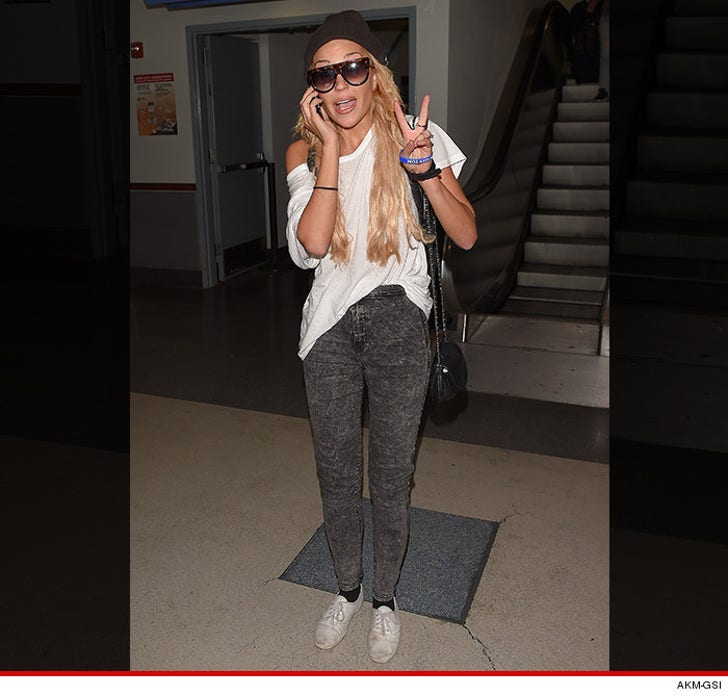 Amanda Bynes just arrived in L.A. and went directly to a hospital outside L.A. ... where doctors placed her on an involuntary psychiatric hold.

We're told Amanda thought a car service was taking her to The London Hotel where her parents and their attorney were going to meet her. In fact the parents had made arrangements with the car service to take her to a Pasadena hospital instead ... where their lawyer, Tamar Arminak, was waiting with doctors. 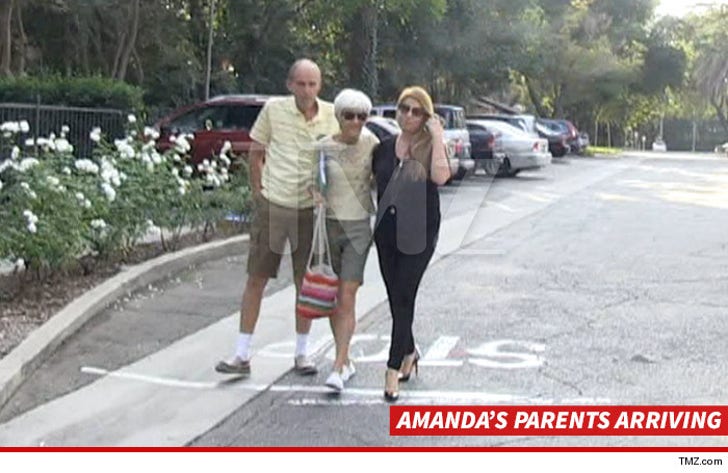 We're told doctors placed her on a 5150 psychiatric hold, where she will be held for 72 hours. That hold can be extended for 14 days, and we're told during that time there will be a move to get another conservatorship.

Take a look at the video of Amanda arriving at LAX. She clearly needs help. 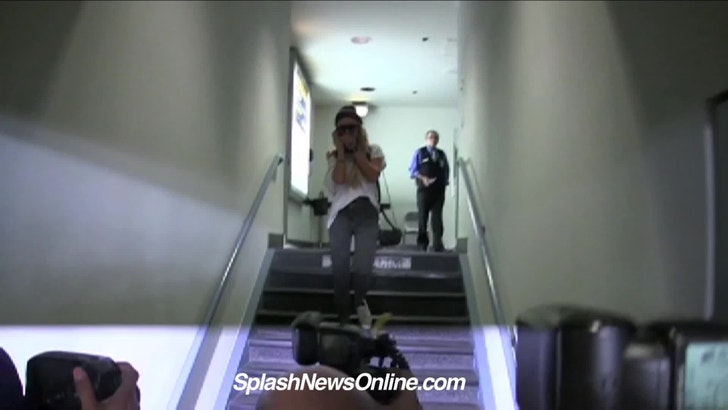