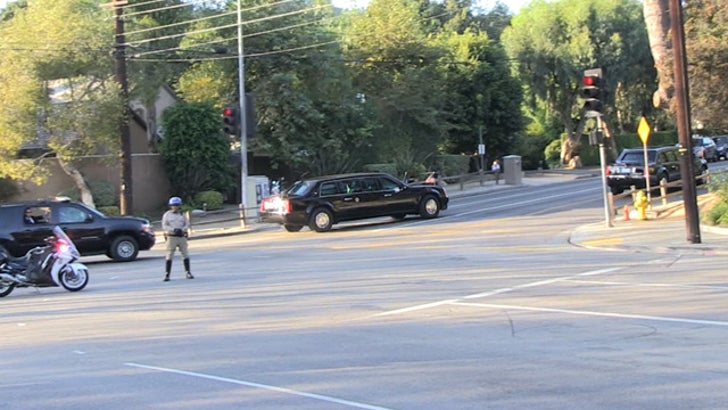 The idiocy of Hollywood was in full bloom Thursday night when Gwyneth Paltrow turned an already-embarrassing Hollywood fundraiser into "The Dating Game."

Paltrow -- who hosted the event at her Brentwood home -- gushed as she introduced President Obama, "You're so handsome that I can't speak properly."

She then showed utter ignorance about, and contempt for, the Constitution and separation of powers -- the basic tenets of our government -- by saying, "It would be wonderful if we were able to give this man all of the power that he needs to pass the things that he needs to pass."

It's the latest example of how demeaning it has become for Presidents to act like circus animals -- performing for crowds that will feed them ... in this case, feed them with money to line political coffers.

It's revolting that celebrities and other rich people feel such a need for self-importance -- contributing money but ONLY if they can have their picture taken with the president and tell their friends they had dinner with him. If they're so committed to him, just send him a check and let him stay in Washington and do his job.

Fact is ... it has little to do with Obama. It's about how the celebrity circus has sullied the Presidency of the United States. 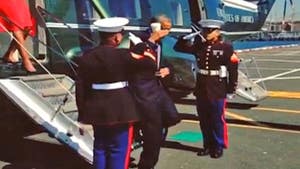 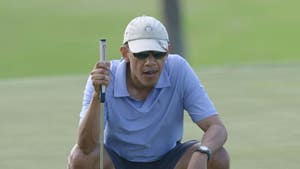