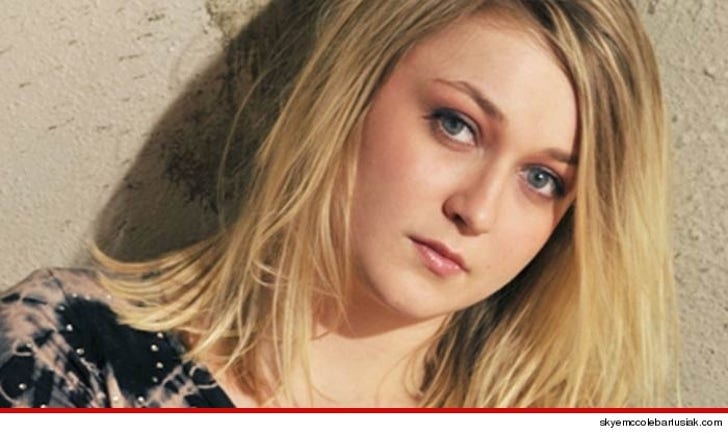 Skye McCole Bartusiak -- who played Mel Gibson's daughter in the 2000 movie "The Patriot" -- died from an accidental mix of pain killers and muscle relaxers ... and it looks like she may also have been huffing ... TMZ has learned.

According to the Harris County Institute of Forensic Sciences, the primary cause of death was the combined toxic effects of hydrocodone -- typically Vicodin -- and difluoroethane with carisoprodol. Difluoroethane is a colorless gas used as a refrigerant, something huffed to get a high. Carisoprodol is a muscle relaxer.

As TMZ first reported, Bartusiak was found dead in her home in Texas on July 19.

Bartusiak was just 7 when she appeared in "The Patriot" and had appeared in only one other major film since then. 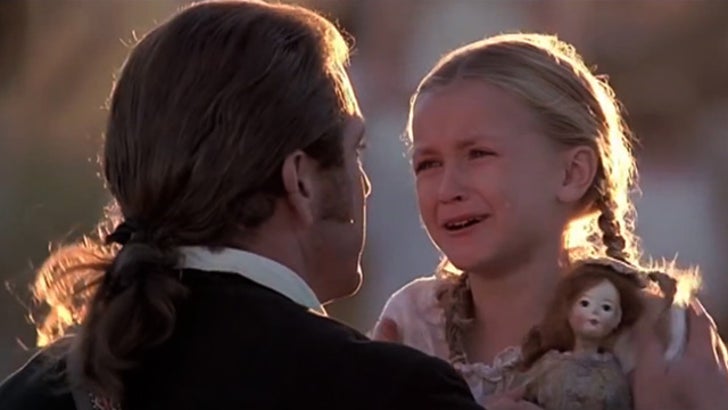 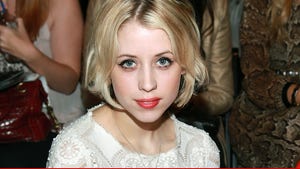 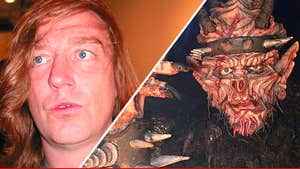 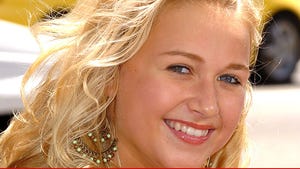