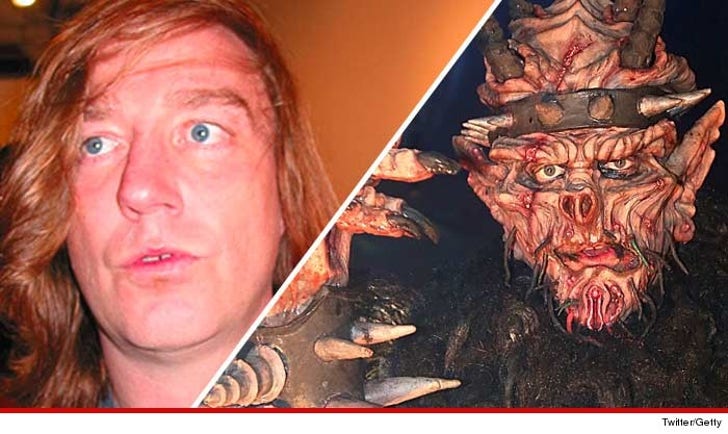 Brockie -- a.k.a Oderus Urungus -- was found dead sitting in a chair at home back in March.

A rep for the Virginia medical examiner's office tell us the official cause of death is acute heroin toxicity ... and the death is being ruled an accident.

Brockie is not the first GWAR member to meet an early demise -- back in 2011 guitarist Cory Smoot died on the band's tour bus from a blood clot in his heart. 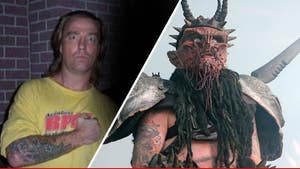 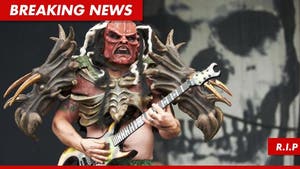