Elizabeth Pena -- who starred in a number of TV shows and films including "La Bamba" and "Rush Hour" ... has died. She was 55.

Pena died Tuesday at Cedars-Sinai Medical Center. The cause of death was not disclosed.

Pena -- whose Hollywood career spanned almost 40 years -- most recently had a recurring role on "Modern Family" as the mother to Sofia Vergara's character ... and recently completed work on the TV series "Matador."

She also starred in her own short-lived sitcom "I Married Dora" in 1987-88 ... and provided voice-overs for cartoons including "American Dad!" and "The Incredibles." 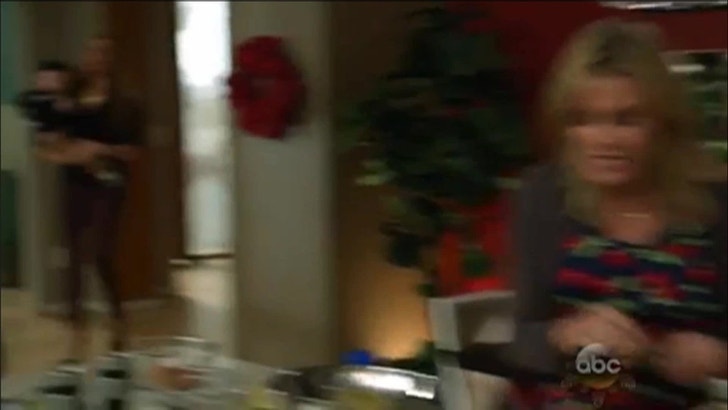 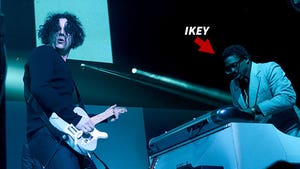 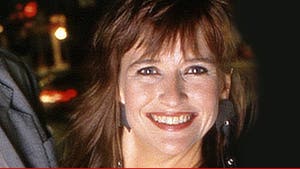 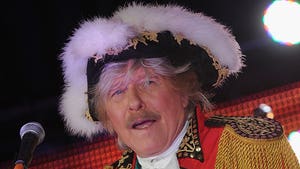