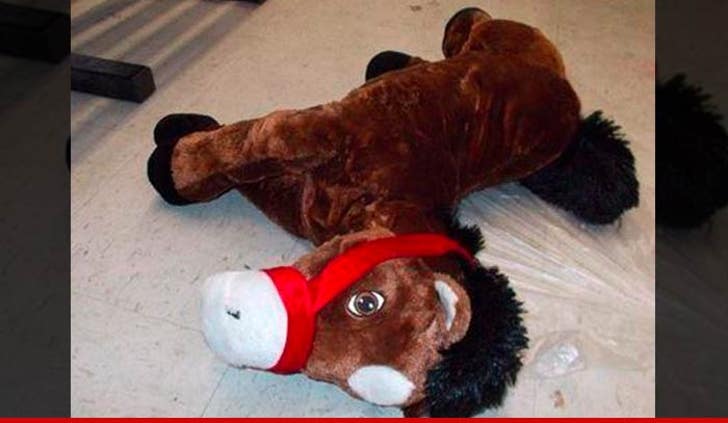 These are the cold, dead eyes belonging to the victim of a heinous faux sex crime ... perpetrated right inside a Walmart.

19-year-old Sean Johnson allegedly roamed the aisles Tuesday and picked his prey ... a brown stuffed horse. Cops say Johnson then pulled out his namesake and pressed it against the horse's chest.

THAT was just foreplay. Johnson then ferociously humped the horse -- making his deposit and then wrapped the animal in a comforter he took from a nearby aisle. 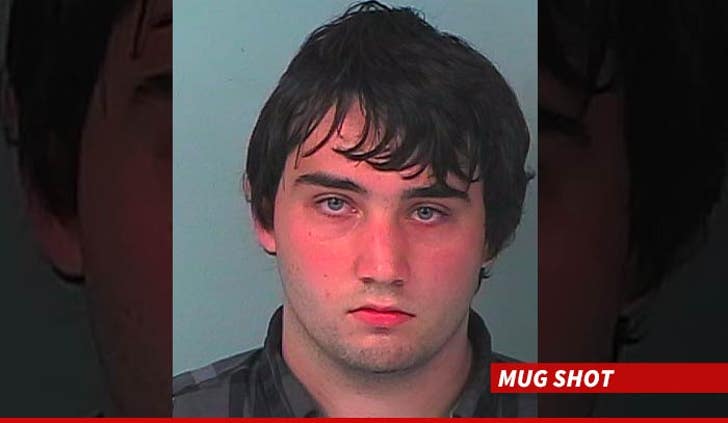 According to the Smoking Gun ... an employee saw the whole thing go down and alerted cops who subdued the perp across the street from the Florida super chain.

He was charged with indecent exposure and criminal mischief.

This would never happen at Target ... too obvious, right? 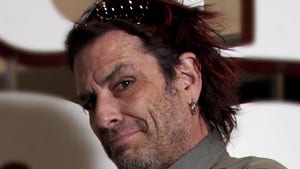