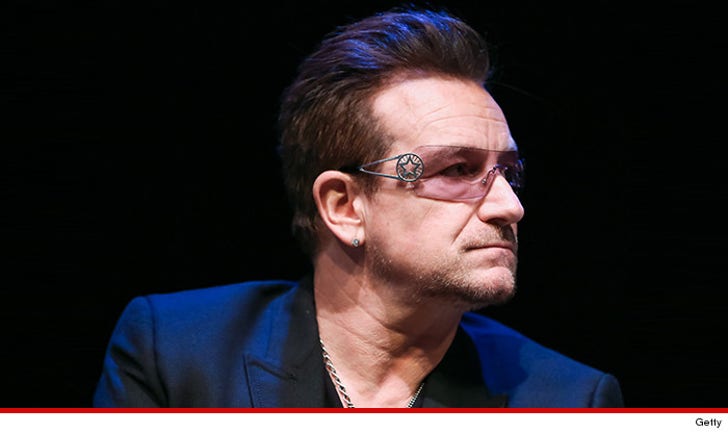 If you've ever made fun of Bono for wearing sunglasses inside, prepare to feel like an ass -- because the singer just revealed the only reason he's been doing it for 2 decades is because he has glaucoma.

During a recent taping of the "Graham Norton Show" Bono said he's been suffering from the condition for 20 years ... and finally felt it was time to come out with his eye condition.

Bono said he's been getting treatments and will be fine, adding ... "You're not going to get this out of your head now and you will be saying, 'Ah, poor old blind Bono.'"

Still no excuse for putting U2's new album on the cloud though. 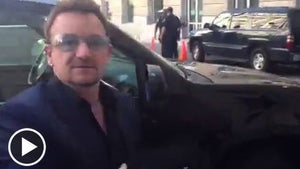 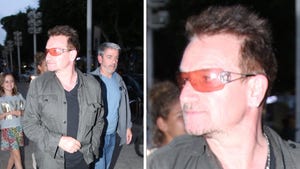