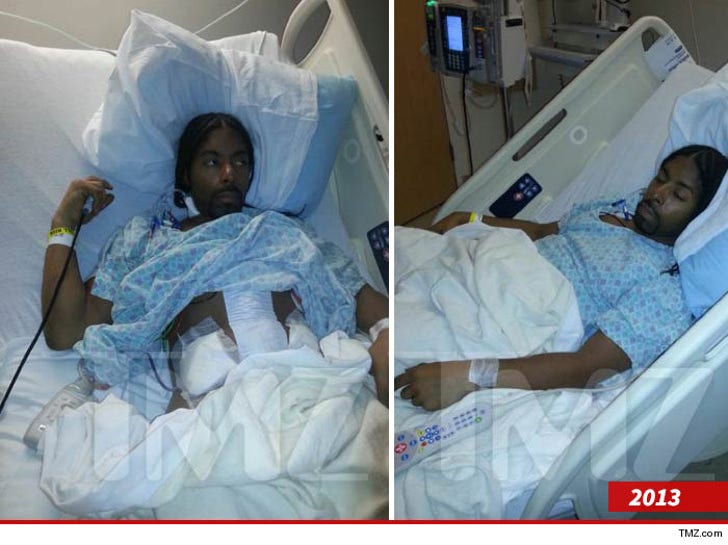 The star of VH1's "Real Chance of Love" has suffered a major setback in his battle with cancer -- it's spreading and doctors put him back on chemotherapy.

Real's cancer has worsened in his liver and lungs ... according to his brother, Chance, who also tells us Real just had surgery to implant a port that will administer the chemo.

Chance says because the tumors in Real's lungs have grown ... doctors have cut him off from smoking medical marijuana for pain management.

As we reported ... Real's health had been improving. But his bro tells us all the recent bad news hasn't dampened Real's positive outlook. He even posted an update on Instagram after his latest surgery. 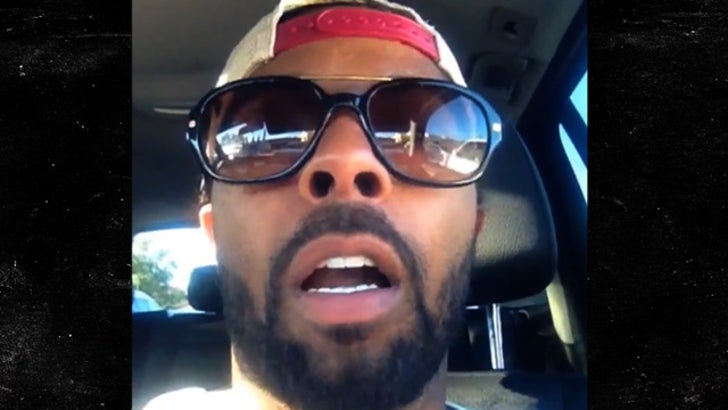 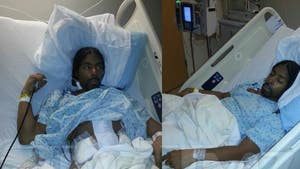