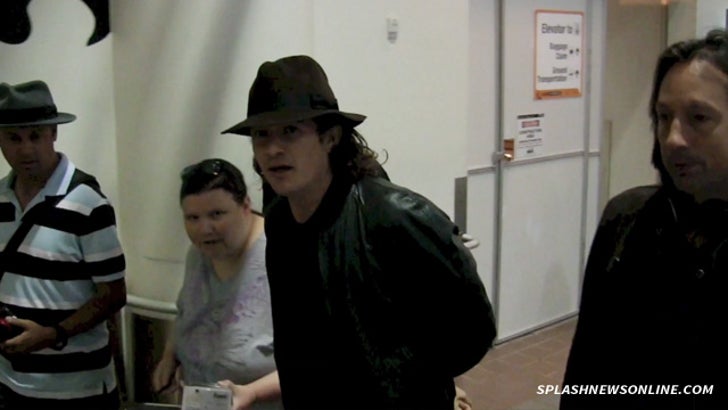 Orlando Bloom surprisingly spoke out about his relationship with Selena Gomez ... and he says there's LESS than meets the eye.

Orlando flew to LAX Wednesday and talked to photogs about the first leg of his trip ... where he flew to Canada with Selena Gomez. Orlando says it was nothing more than the fact that they were both attending We Day ... a conference to inspire young people the change the world by doing good things.

Apparently banging is not necessarily one of those things. 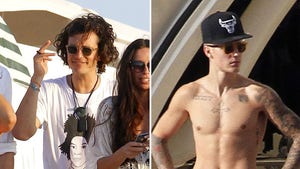 Orlando Bloom vs. Justin Bieber & Selena Gomez vs. Miranda Kerr -- Who'd You Rather? 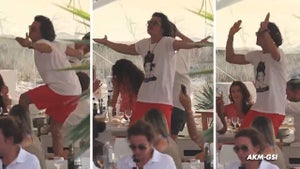