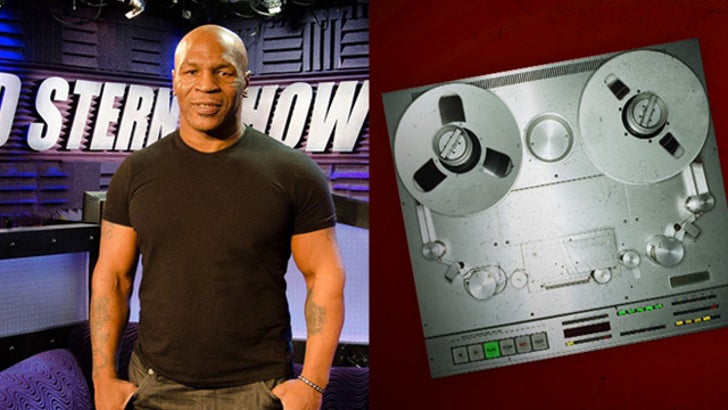 Mike Tyson says he and Robin Williams battled drug addiction TOGETHER -- and bonded over the fact they bought drugs from the same "lowlife dealer."

Mike appeared on "The Howard Stern Show" on SiriusXM Radio and opened up about his issues with substance abuse and mental illness in a very candid interview.

The boxing legend says he would go to meetings with Williams -- and revealed they would confide in each other.

Mike also says it always blew his mind that someone so beloved and respected as Robin could be connected to the same bad people as him.

As Howard put it ... "The world of drugs makes you go to the lowest common denominator." 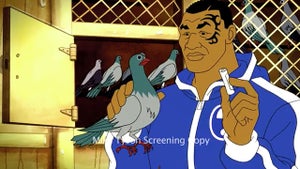 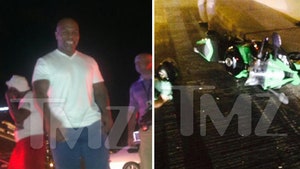 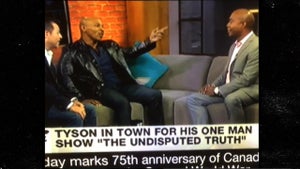