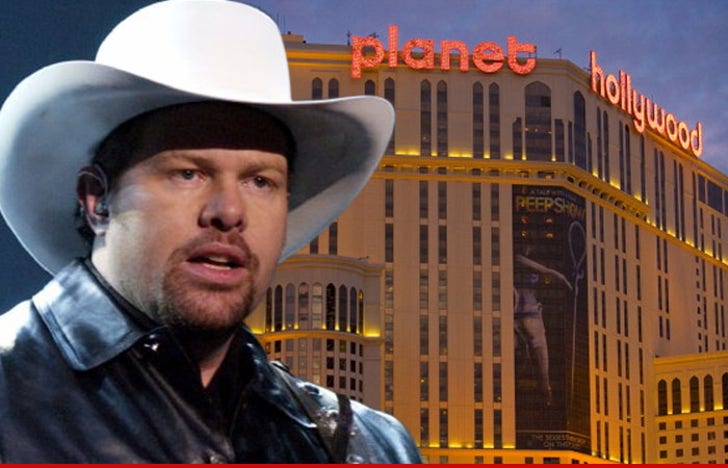 Toby Keith doesn't have an ass like JLo's ... or a winning personality like Kanye's ... which may explain why he doesn't command quite the fee offered to others ... but he's not doin' bad himself.

TMZ got ahold of a contract offer ... in which the "Beer for My Horses" crooner could wrangle $325K for performing one show at The Axis at Planet Hollywood.

As part of the deal ... he'd also have to agree to do a meet and greet ... and then mosey on down to his bar, "Toby Keith's I Love This Bar & Grill," inside Harrah's for a personal appearance.

Still, who are we kidding ... it's an amazing offer.

Our Vegas source says Toby was interested ... but his rep tells us he's NOT doing the show. 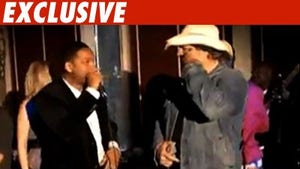 Toby Keith -- Eye Did Nothing Wrong 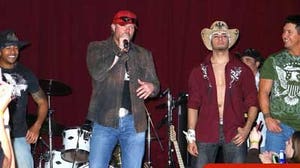 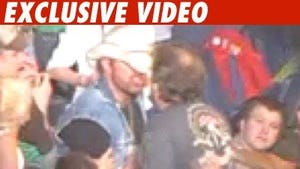 Toby Keith Opens Can of Whoopass -- On Tape!