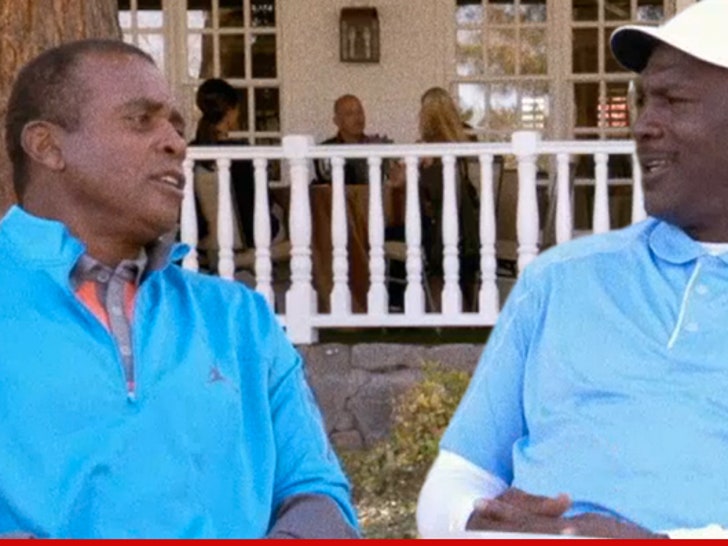 MJ made the comments during an interview with Ahmad Rashad on the Back 9 Network -- when Ahmad asked who the NBA legend would golf with in his dream foursome.

Ahmad challenged MJ -- saying, "You really wanna say that about the President of the United States?"

To which MJ replied, "I never said he wasn’t a great politician, I just said he was a sh*tty golfer."

So far, no word back from the White House. 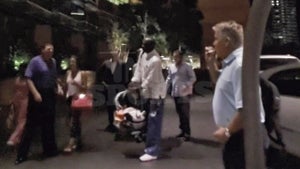 Michael Jordan -- My Cigar Can Wait ... 'Cause I'm Addicted To Fatherhood 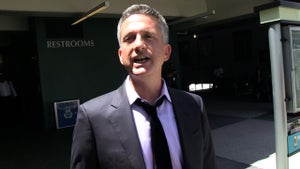 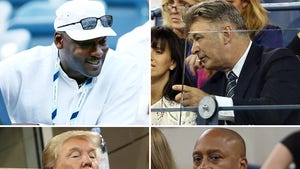