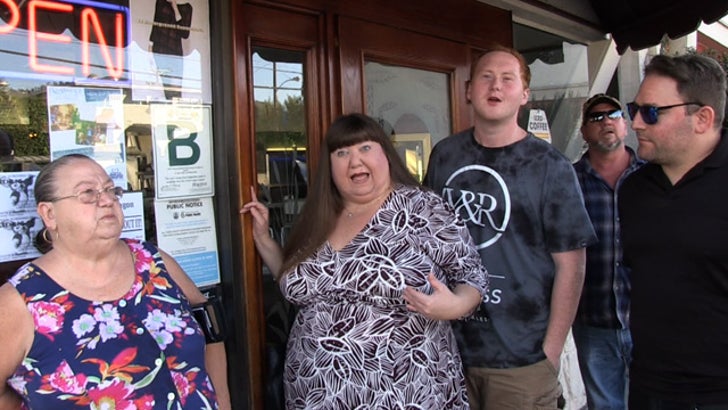 The women of "Hollywood Hillbillies" are standing firmly behind Mama June ... saying she's a good mother ... but the men on the show say June's a crappy mom.

Our photog got the cast as they headed into House of Pies in Los Feliz with their manager David Weintraub ... and there was a clear gender divide over the Boo Boo situation.

Mema was quick to defend Mama June ... but Michael (aka "The Angry Ginger") seriously bashed her.

Which hicks take the cake ... and the pie? You decide. 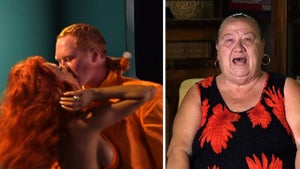 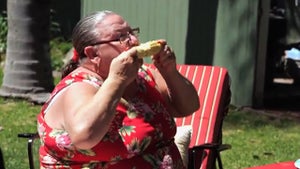 'Hollywood Hillbillies' -- Chicks With No Teeth Can Destroy a Corn Cob! 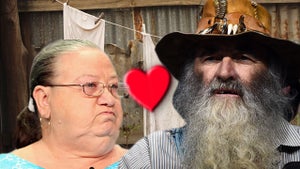