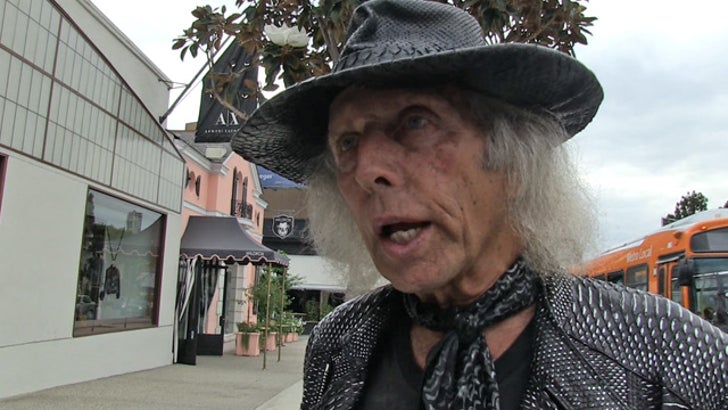 The biggest baller in the stands during NBA games isn't Spike Lee or Jack Nicholson or even Justin Bieber -- it's Jimmy Goldstein ... who spends more money on NBA tickets than anyone else on Earth.

You've seen Goldstein on the court at various NBA games over the years -- and this week he confirmed what ex-NBA Commish David Stern has said ... that he's the NBA's biggest investor when it comes to tickets.

As for how Goldstein made his fortune, that's a bit of a mystery -- but point is, the guy drops BANK when it comes to basketball.

He's also pretty big in the fashion world -- so we had to ask which NBA owner has the best style. Ya gotta listen to his answer ... pretty funny stuff.