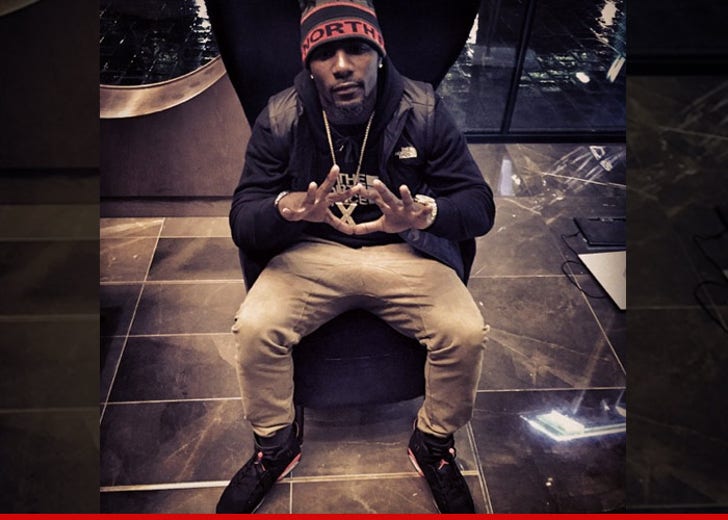 Just two days after inking a deal with the Roc Nation Sports agency, the Dallas Cowboys wide receiver finally announced it to the world by throwing up the official Roc Nation hand signal.

Ya gotta think Cano's deal was a huge factor in Dez's decision to join Jay Z's team -- 'cause he's a free agent after this season ... and it's clear, #88 is hoping Jay's gonna show him the money.

Throw your diamonds in the air.