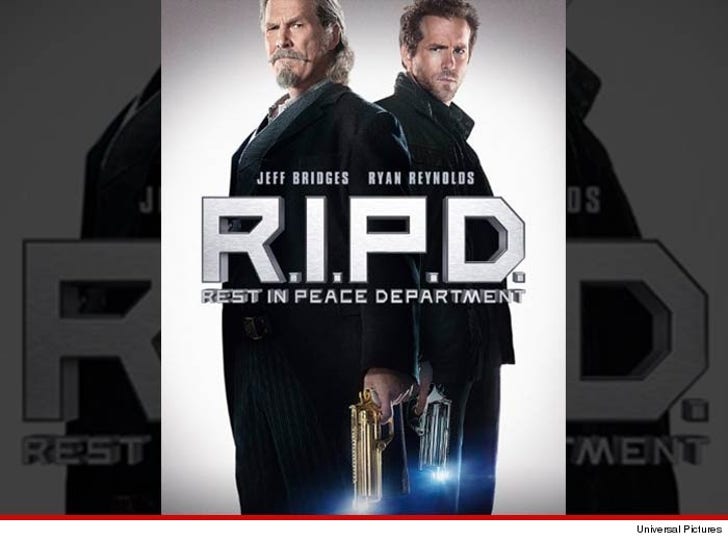 Ryan Reynolds and Jeff Bridges thought "R.I.P.D." was dead and buried forever ... but it's reared its ugly head again ... in the form of a disgruntled employee who claims he was treated like a slave.

According to court docs ... "R.I.P.D." set designer Andrew Hamilton claims in a new lawsuit his back "popped" after being forced to hoist 100-pound steel doors up 3 stories.

He says the pop was the beginning of the end for him ... the injury rendered him unemployable.

Even if he wins ... good luck collecting. The flick lost $50 million. 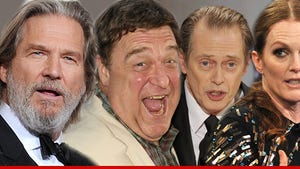 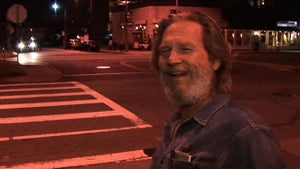