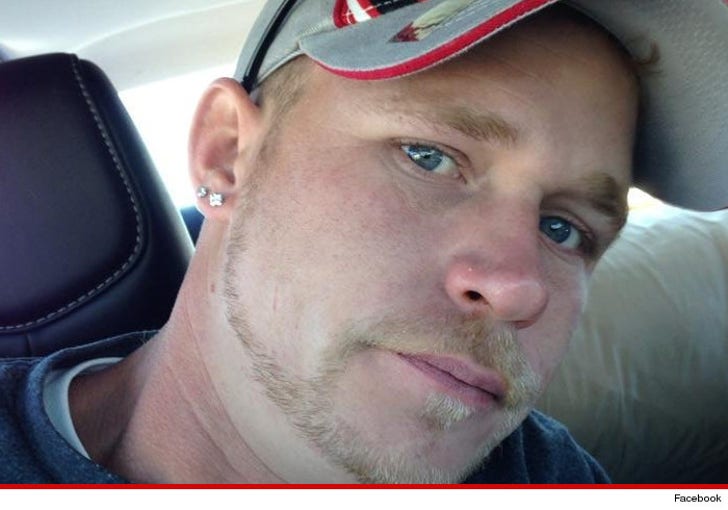 Mama June got the whole Honey Boo Boo clan booted from television ... but Uncle Poodle says he hopes Hollywood comes a callin' again -- because he's gunning for his own show in NYC.

Poodle says he saw the petition online calling for him and Sugar Bear to star in their own spin-off show ... and he's game. We're guessing Sugar is not as interested -- if yesterday's Poodle attack was any indication.

Uncle P says he'd only be interested if H.B.B. is allowed to make guest appearances ... he doesn't want the girl punished because of her mom's misdeeds.

Poodle says he and his fiance already have a pitch for producers -- they'll move to New York City in kind of a reverse "Green Acres."

This time around we know who could play Arnold Ziffel.

11:25 A.M. PST -- Poodle posted on Facebook that he has no plans to move to NYC ... we've learned he and his fiance have moved to a new apartment in a nearby city in Georgia. 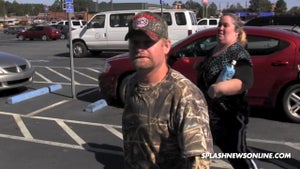 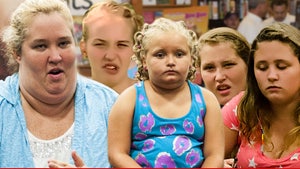