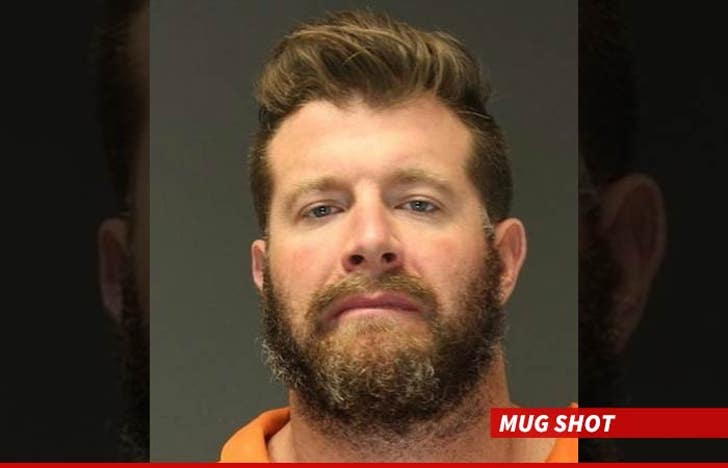 Luke Petitgout -- who played nine seasons in the NFL, mostly with the New York Giants -- was arrested in New Jersey on Tuesday on a charge of sexual assault and simple assault.

The 6'6", 275-pound Petitgout was arrested at the home of his estranged wife Jennifer, says the NY Daily News. Jennifer is the alleged victim and the paper says she was photographed with bruises.

He was arrested and charged with sexual assault with force and simple assault. He is currently being held on $50,000 bail.

Petitgout's attorney, Patrick J. Jennings, called the charges "baseless" and told the News, “We intend to vigorously defend against the charges.”

Petitgout had reportedly been at a New York Giants reunion Monday night before the alleged incident took place.