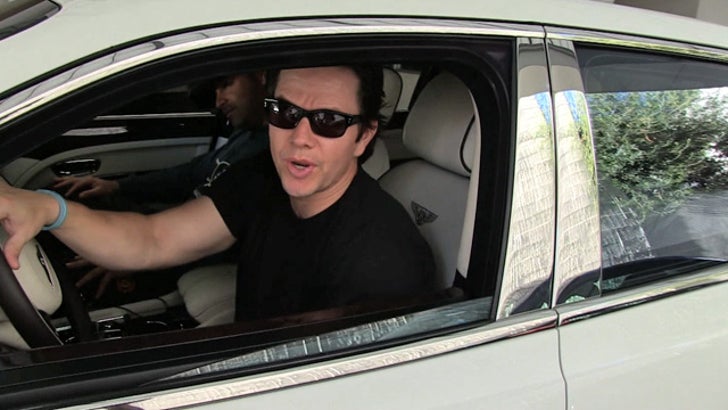 Kevin Durant will be a free agent in 2016 ... and Mark Wahlberg is already lobbying to get him into a Celtics jersey.

We were talkin' to Mark about his custom Celtics basketball court at his new L.A. mansion and asked if any Celtics players had actually played there.

Wahlberg revealed that K.D. shot some hoops on the court recently -- and then made his pitch for the MVP to come to Beantown when his contract with the Oklahoma City Thunder is after next season.

It's probably an uphill battle for Celtic Nation ... Durant is reportedly leaning toward re-signing with OKC or heading to Washington D.C. ... where he grew up. 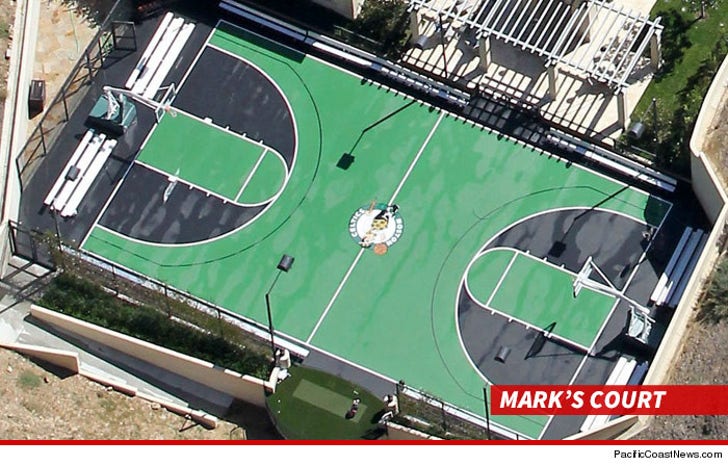