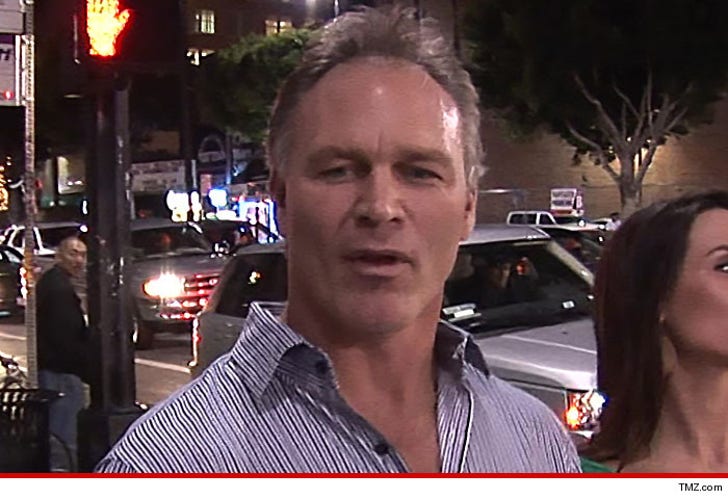 Brian Bosworth himself now says he's a headcase -- the ex-linebacker is going after the NFL for turning his brain to mush ... claiming the league knowingly lied about the dangers of concussions during his 3 seasons.

Brian -- infamously known as "The Boz" during his playing days -- says he suffered multiple concussions that were improperly diagnosed while he played for the Seattle Seahawks in the late 1980s. So he's now filed a lawsuit against the NFL and helmet-maker Riddell.

In the suit, Boz blasts the NFL for concealing the truth about head injuries and the after effects. He's also pissed at the NFL for "glorifying violent plays" with NFL Films projects such as ... "Moment of Impact" and the "Crunch Course" series. 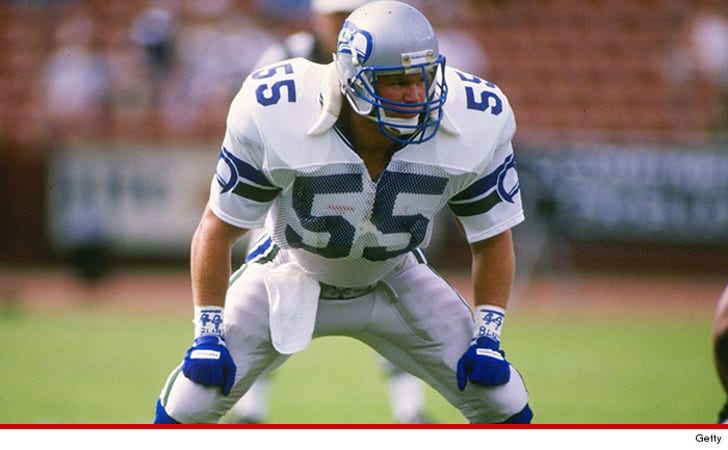 According to the docs, experts have criticized Riddell for making crappy helmets that inadequately protect players. Boz even says they have a design defect.

Bosworth's suit is almost a word-for-word copy of the class action lawsuit thousands of ex-NFL players brought against the league ... which was settled in July.

Bosworth was NOT part of that case. 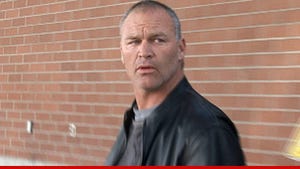 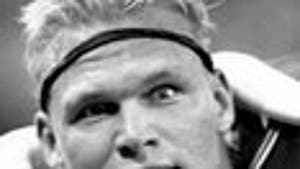 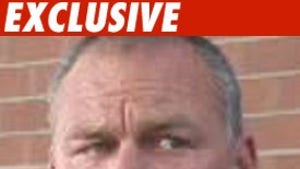 The Boz's Past Comes Back to Bite Him