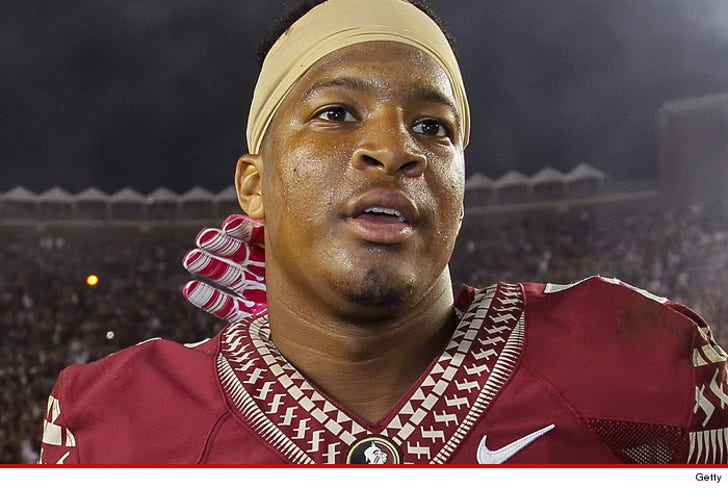 According to the report, Winston tanked the 1st half of the FSU vs. Louisville game on October 30th ... after his buddy Chris Rabb allegedly placed a bet for Louisville to be winning at halftime.

FSU eventually came back and won the game -- but according to the report, the final score had no bearing on Rabb's bet.

FYI -- point shaving is illegal and punishable by up to 5 years in prison.

So far, it's unclear if law enforcement is investigating -- but we're working to find out if that's the case.

7:55 AM PT -- We spoke with a rep for the FBI who tells us, "We are the agency that would investigate these claims."

However, when we asked if there was an active investigation into Jameis ... the FBI told us, "I can neither confirm nor deny that we are investigating allegations of point shaving." 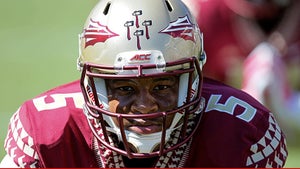 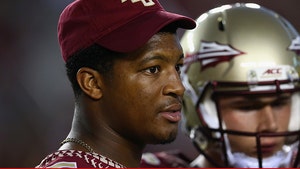 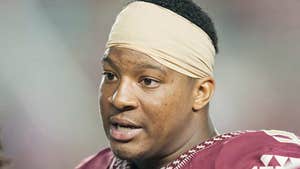