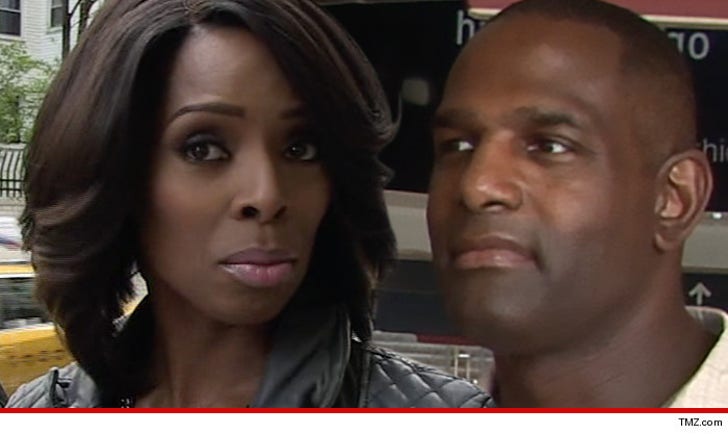 Tasha Smith -- who starred in Tyler Perry's "Why Did I Get Married?" -- has a husband who's got to be asking himself that very question ... he just got a court order forcing her to stay away from him.

Smith and hubby Keith Douglas still live together ... so she's been ordered to stay 2 YARDS away while they're in the house together. When they're not at home ... it's 100 yards.

Douglas claims Smith flies into booze-fueled rages ... and that she's threatened to kill him ... or get people to hurt him, even warning him to "not fall asleep or something will happen."

Keith also claims Smith -- who currently stars in "Tyler Perry's For Better or Worse" -- threatened him in front of his kids ... and he's had to flee to escape her wrath.

The judge didn't want to order Smith to leave the house ... at least not until there's a full hearing. So Douglas got his restraining order ... even though a 2-yard stay away sounds kind of ridiculous.

As for the booze allegations -- a source close to Tasha tells us that's ridiculous and she has no issues with alcohol.

We reached out to Tasha's reps ... so far no word back. 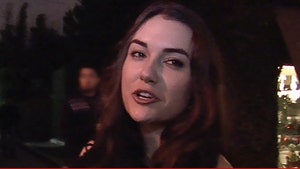 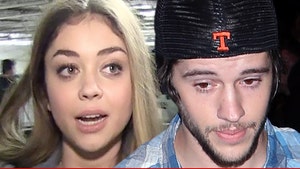 'Modern Family' Star Sarah Hyland -- Ex-BF Ordered to Stay Away ... And That Goes for Her Little Dog Too! 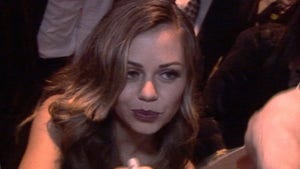