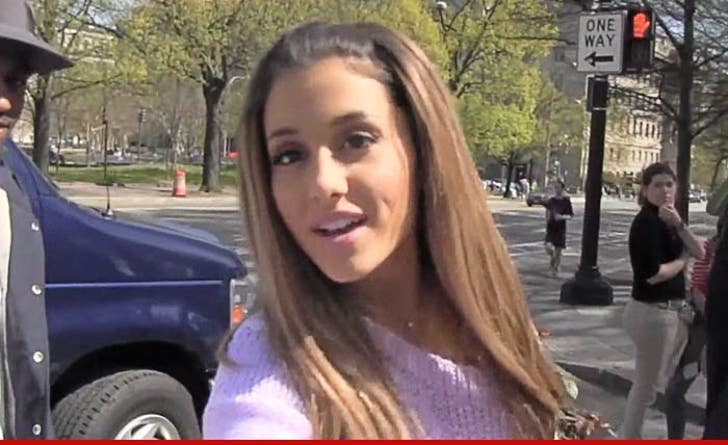 Everyone has to start at the bottom in Hollywood ... well, almost everyone -- because we found out Ariana Grande has been getting baller perks ever since she was a kid.

We got hold of Ariana's first entertainment contract for the 2009 Nickelodeon show "Victorious." She raked in $9,000 per episode for the first season -- not bad for an unknown 16-year-old.

She got another music contract to record up to 5 albums -- with a guarantee that starts at $50K for the first album and goes up from there.

Best part -- her contract promises that other than "marquee" stars like Victoria Justice -- no one would have a better dressing room than hers.

Beats working the drive-thru at McDonalds. 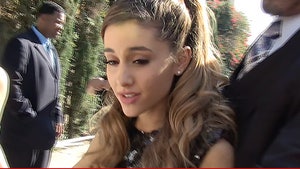 Ariana Grande -- Stop Sending Me Gifts ... OR ELSE