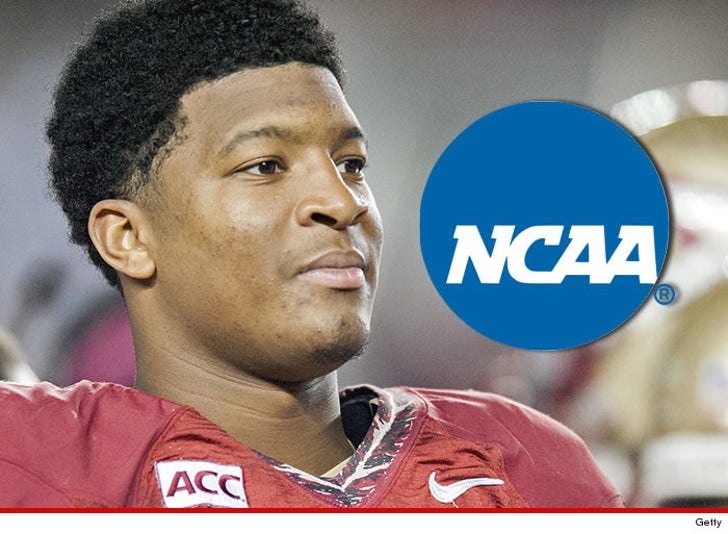 We've learned ... the NCAA enforcement staff is actively trying to contact individuals it believes may know anything about the alleged plot.

The investigation stems from a report that Winston conspired with an old high school buddy -- UAB football player Chris Rabb -- to tank the 1st half of the FSU vs. Louisville game to help Rabb win a $5,000 bet.

As we previously reported, UAB has launched its own probe into the betting allegations.

We also know several of Winston's teammates are calling BS on the allegations -- saying Jameis "cares about winning too much."

TMZ Sports reached out to the NCAA to find out the status of the investigation -- but the organization declined to comment.