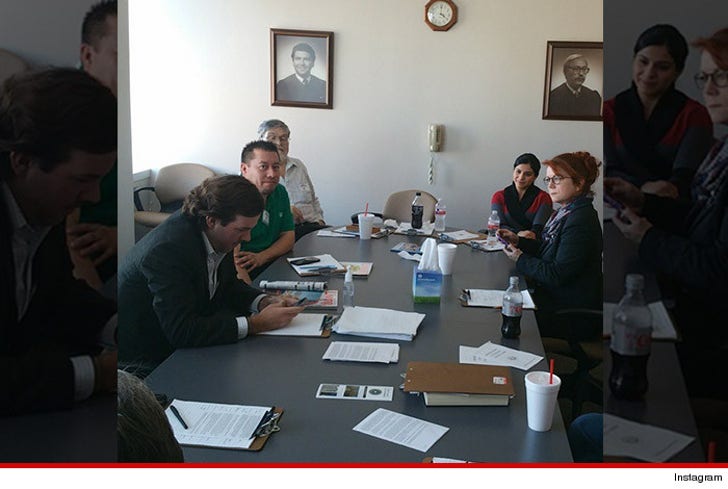 Mark Cuban wrapped up his jury duty by reaching a verdict in the one day trial ... and then shouting out his fellow jurors on Instagram.

As we told you ... Cuban was selected for a Dallas jury in a civil lawsuit over a car accident -- and amazingly, the billionaire owner of the Dallas Mavericks tells TMZ Sports he did NOT have a ton of influence over his fellow jurors.

Mark says they wanted him to be the foreman, but he turned it down. Ultimately, the jury ruled in favor of the defendant -- saying he was NOT negligent.

As soon as the trial was over ... Mark posted what looks like a pic of the jurors deliberating, with the caption -- "Verdict reached and we are dismissed. World's best jury :)" Important to note he didn't post the pic until AFTER the trial. Doing it before would've been a major no-no.

By the way ... Mark took home a whopping $6 for his service.

He called in to TMZ Hollywood Sports right after court. Make sure you check it out on Reelz at 8 PM ET ... 5 PM PT! 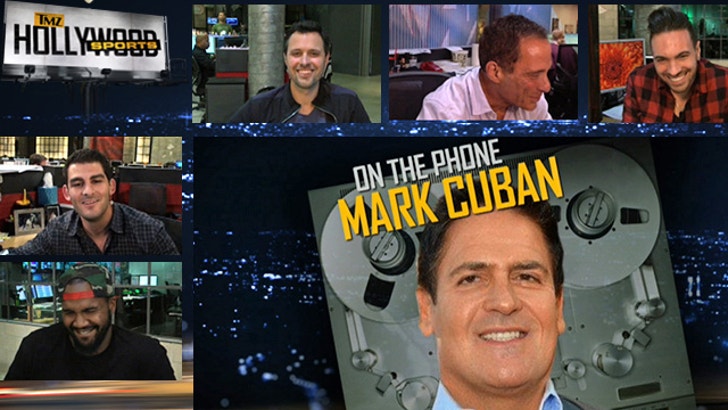