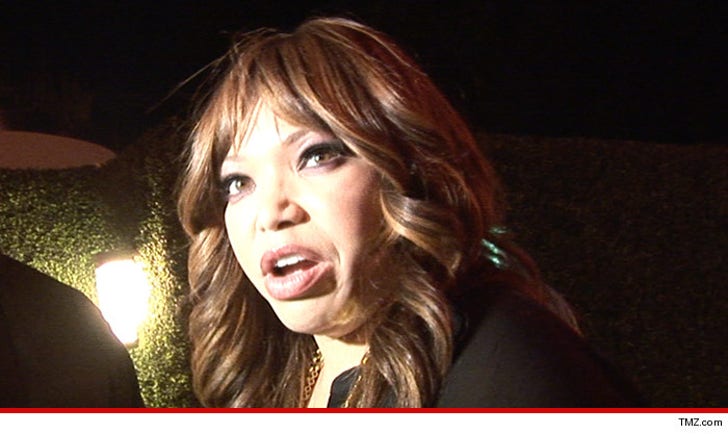 Tisha Campbell is either the victim of a car scam or a wannabe used car dealer.

So check this out. The "Martin" star says she leased a 2007 Bentley Continental, but decided she didn't want to drive it. So she leased it to a woman named Belinda Baker.

Tisha says Baker paid the $90K but hasn't anted up another dime ... and she has no idea what Baker has done with the car.

But Baker tells a more nefarious story. She says the car is only worth $80K so charging an unwitting Bentley driver nearly twice that is outrageous. On top of that, Baker says she believed she was buying the car, not leasing it.

It looks like both ladies are wrong, because according to the contract they signed, Baker agreed to pay $70K up front and $5K a month for 11 months. And it's clearly a lease.

People are entitled to make bad deals. It's America, dammit. 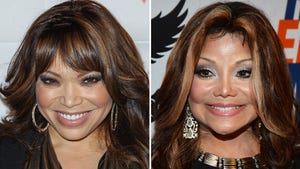