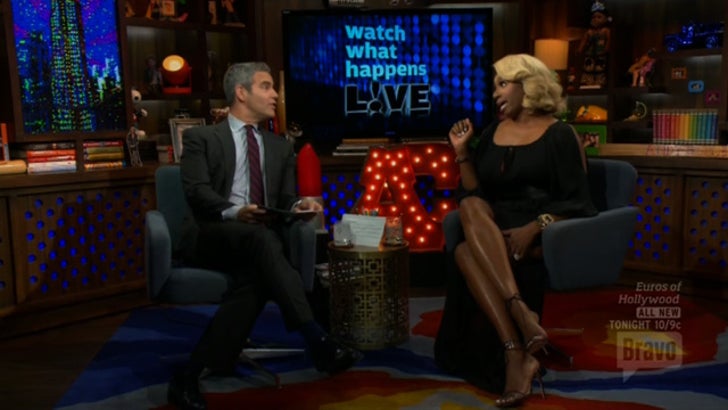 NeNe Leakes has become a public enemy in Detroit, after glibly stiffing the school system out of $20K.

It's shocking ... NeNe challenged fellow "Real Housewives of Atlanta" castmate Kenya Moore to pony up $20K for the charity of Kenya's choice, so she picked the Detroit Public Schools Foundation and paid. NeNe then said she'd match Kenya's donation.

Now get this ... on Andy Cohen's show Sunday, she told the schools to kick rocks, then dropped this bomb ... that the statute of limitations had run out on her promise.

The prez of the foundation is incredulous, telling us there's no statute of limitations. She says they never heard from NeNe, but would be more than happy to take her money.

NeNe always says she's a rich bitch. At least we KNOW half that is true. 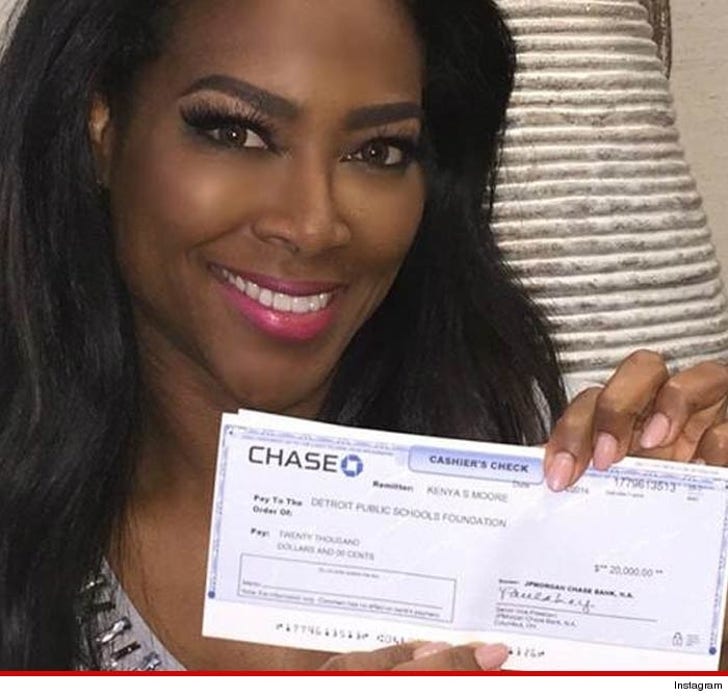 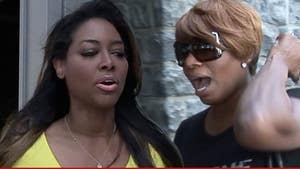 Kenya Moore -- NeNe Needs To Check Herself ... Then Cut Me A Check 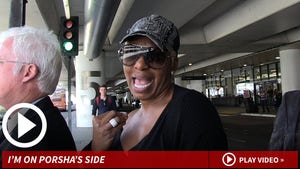