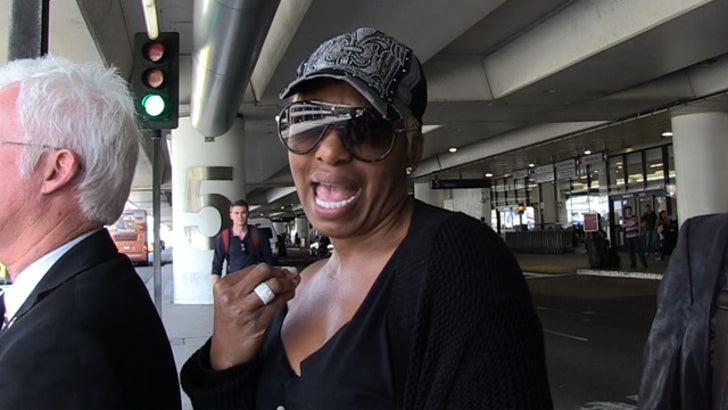 NeNe was heading out at L.A.X. Saturday when our camera guy asked whose side she's on -- Porsha Williams or Kenya -- and NeNe didn't hold back.

As we previously reported ... Porsha and Kenya got into a full-on bitch fight last month while filming. Porsha was charged with assault and took the most glam mug shot ever while turning herself in. 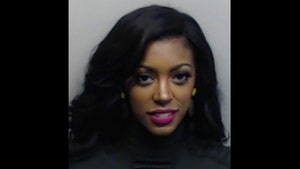 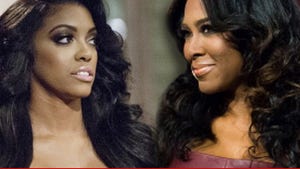 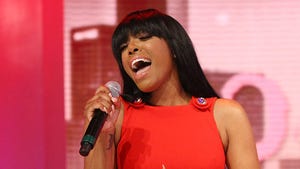