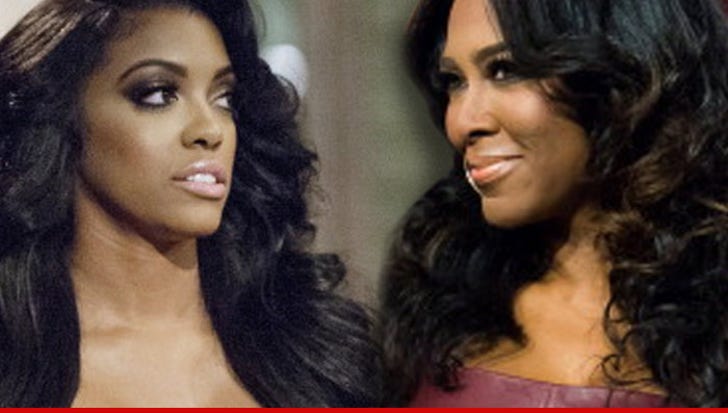 "Real Housewives of Atlanta" star Porsha Williams is a wanted woman ... as in we've learned there's a warrant out for her arrest.

ATL cops are going after Porsha over a fight she had with Kenya Moore on the set of the show. Porsha allegedly attacked Kenya, who filed a police report. The show has the raw footage, and that was enough to charge Porsha with misdemeanor battery -- thus the warrant. 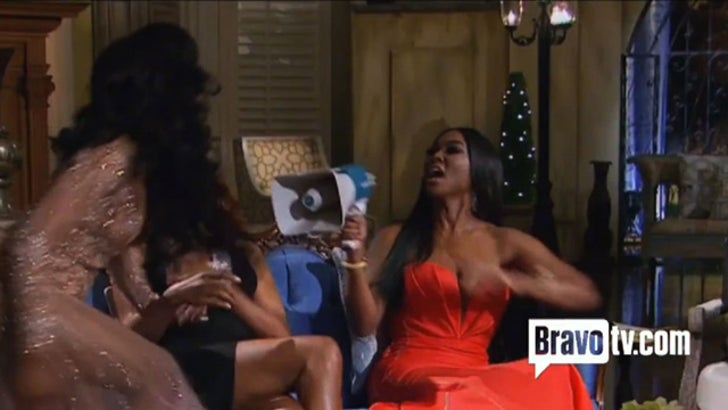 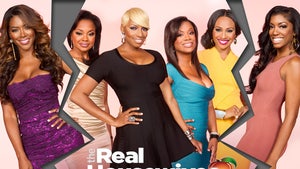 'Real Housewives of Atlanta' -- If Porsha Williams is Fired ... We Walk! 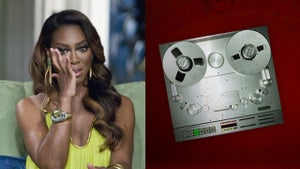