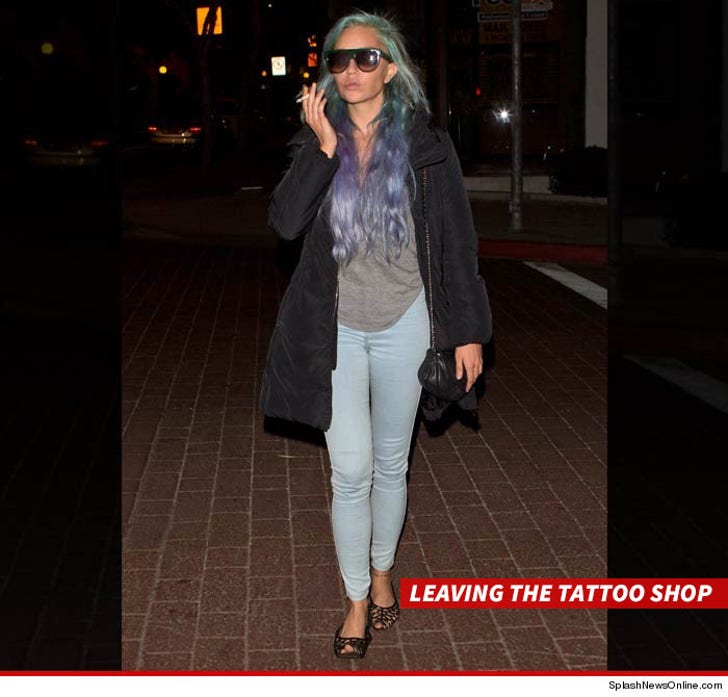 Amanda Bynes dodged a bullet Tuesday night ... when the quest to get a neck tattoo came up short ... because she couldn't prove her identity.

Amanda's plan got derailed when the tattoo artist asked for ID -- she had none.

What's weird ... the tattoo artist knew it was Amanda, so it's unclear why they even got as far as the ID question.

An employee at the parlor says even if Amanda produced ID they would have made her fill out a medical form, which asks for known illnesses. Of course, that assumes Amanda would have told them she was bipolar and schizophrenic. 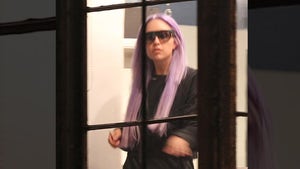 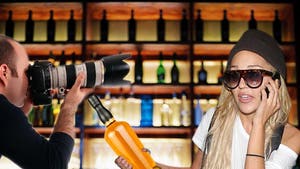 Amanda Bynes -- I Want to Be a Bartender

Amanda Bynes You Might Want to Rethink Exclusive Tattoo