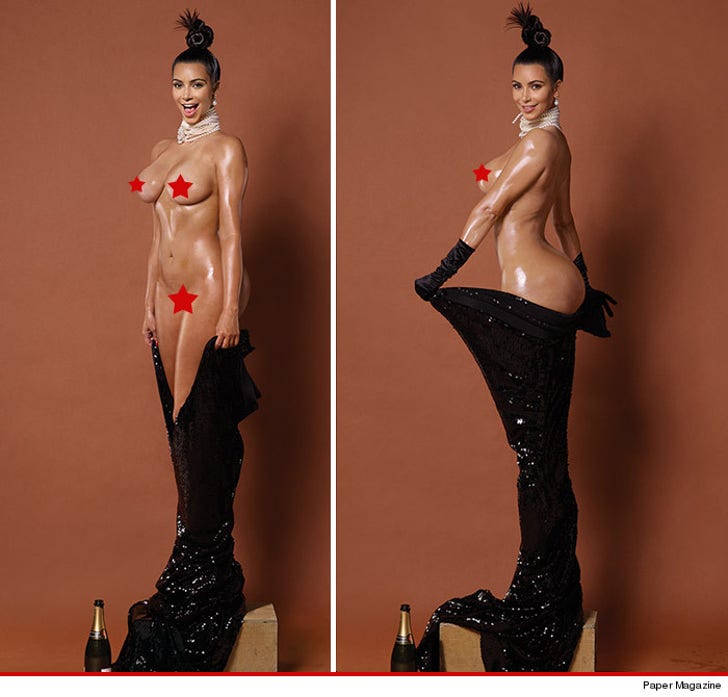 We've learned this pic was taken after the now-famous ass photo, when Kim decided to put everything on display.

As we reported ... this is Kim's last stand before getting pregnant again, which she plans to do shortly.

Her big thing was to show the world how she bounced back after giving birth to North West. 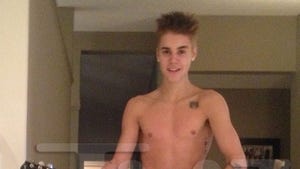 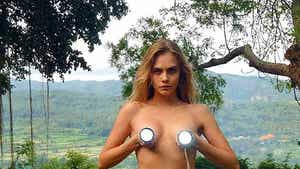