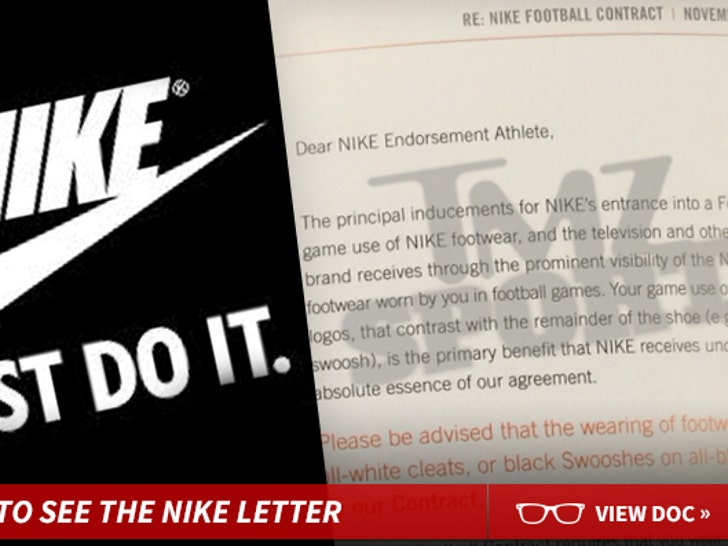 Several NFL stars have received letters from Nike -- warning the players to stop customizing their cleats ... or else Nike will KILL their endorsement deals ... TMZ Sports has learned.

Cleat customization is all the rage in the NFL right now -- with big stars like Marshawn Lynch, DeSean Jackson, Terrell Suggs, Reggie Bush and more taking their shoes to famous artists to swag out before games.

But after Nike got word of the customizing fad, they sent out letters to players reminding them that the point of the deal is make sure the Nike Swoosh is visible on TV during games ... and customization could get in the way. 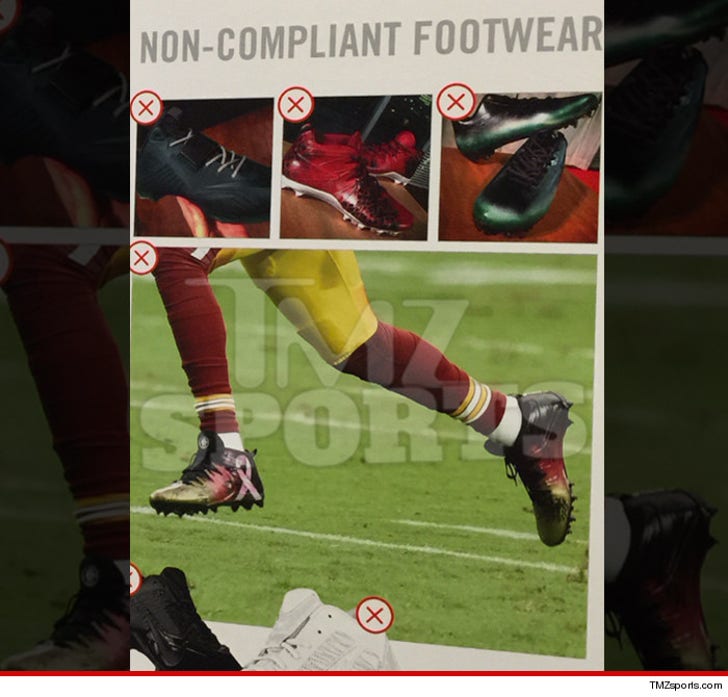 The letter reads, "Your Nike Football Contract requires that you wear 'Nike' products that have been designated by Nike Sports Marketing for such use."

"Nike views third-party customization (or post-embellishment) of Nike footwear to be a violation of the contract, triggering Nike's right to immediately terminate the contract."

The company continues ... "Nike Football values its endorsement relationship with you and presumes you were unfamiliar with these previsions in your Nike Football Contract."

"However, please know that Nike expects that you will observe the requirements of our contracts."

We reached out to Nike for comment -- so far, no word back. 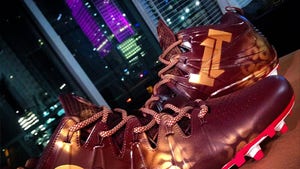 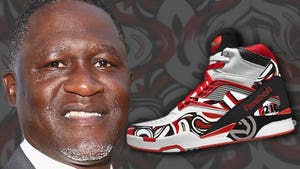 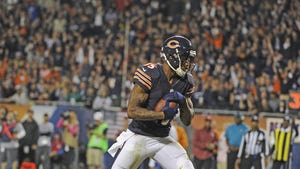