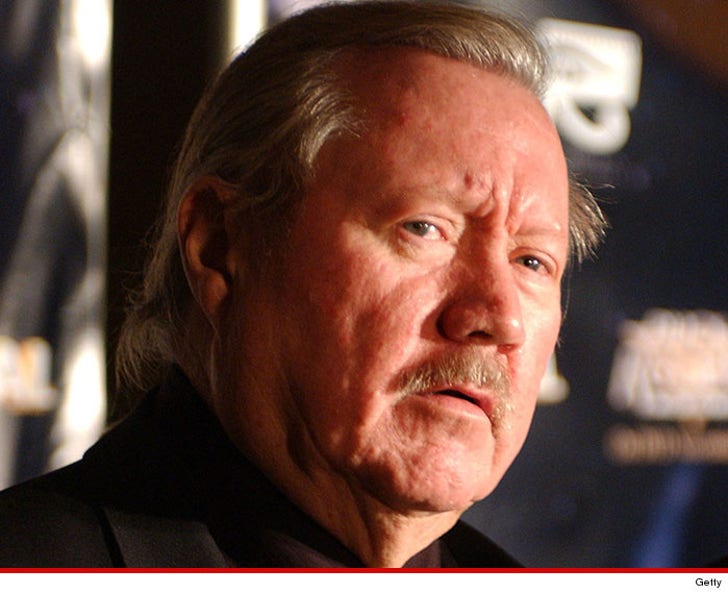 The incredibly successful writer died Friday night at UCLA Medical Center ... according to his son James.

Larson was one of the most prolific producers of the '70s and '80s ... creating a string of iconic hit shows -- including "Battlestar Galactica," "The Fall Guy," "B.J. and the Bear," and "Buck Rogers in the 25th Century."

Safe to say this guy helped define an entire generation of TV watchers. 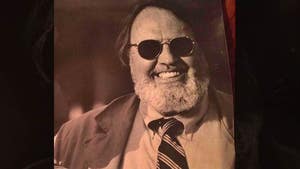 'Choose Your Own Adventure' Founder Dead -- R.A. Montgomery Dies at 78 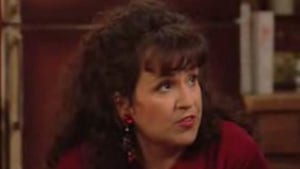 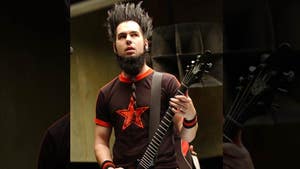