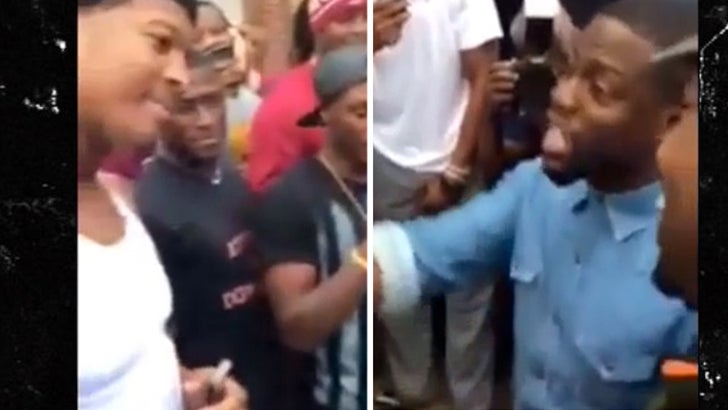 The star of "The Wedding Ringer" hit up Florida State University as part of his college tour and met with some of the football players ... including Winston.

And that's when he started an impromptu roast of the Heisman Trophy winner.

"I started to bring a bunch a crab legs to see if you was gonna take 'em!" Hart joked.

But check out the look on Jameis' face -- doesn't seem like he was too happy about it. 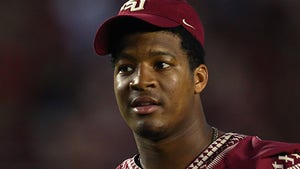 Florida State Coach -- It's Not My Job To Investigate Jameis Winston 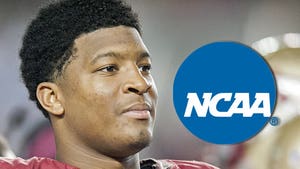 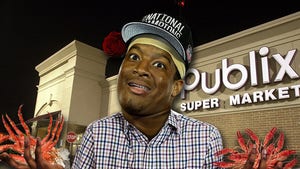