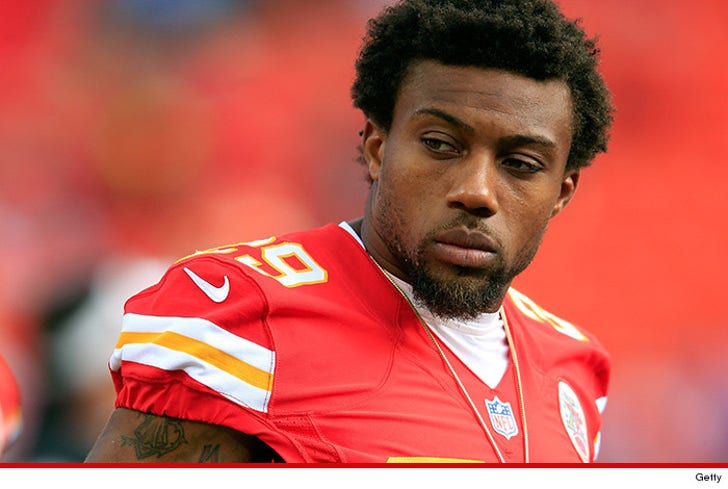 Kansas City Chiefs star safety Eric Berry has been placed on the non-football injury list after doctors discovered a mass on the right side of his chest ... which they believe to be lymphoma.

Berry is expected to go to Emory University hospital for further evaluation.

Chiefs head coach Andy Reid said of the situation, "Right now, he needs to be a beast. He'll attack this."

Berry released a statement, saying, "I am truly thankful for all of the support from family, friends, coaches, teammates and the entire Chiefs kingdom. At first I was in shock with the diagnosis on Saturday and did not even want to miss a game, but I understand that right now I have to concentrate on a new opponent."

He added, "I know my coaches and teammates will hold things down here the rest of the season and until I am back running out of the tunnel at Arrowhead. I am so thankful and appreciative of being a part of this franchise and playing in front of the best fans in the NFL. I will be back!"