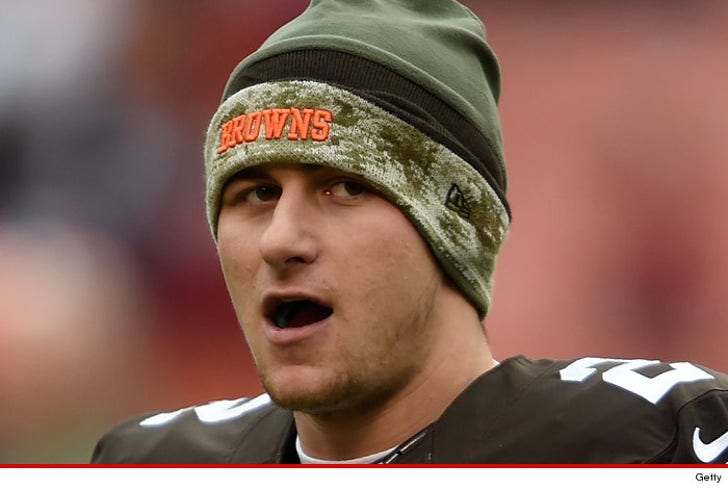 Johnny Manziel is painting a completely different picture of the alleged fight that he was involved in over the weekend ... instead claiming he was the victim of an aggressive fan.

Manziel who is being accused of taking part in the beatdown of a fan who claims he was just trying to shake his hand -- said through his agent on Monday that there was no "entourage" with Manziel on the night in question.

Instead, Manziel -- through his agent, Erik Burkhardt -- claims he and his roommate were returning from dinner with Johnny's mom when they were "accosted by a very aggressive man and his associates."

No arrests were made at the time, but police are investigating. 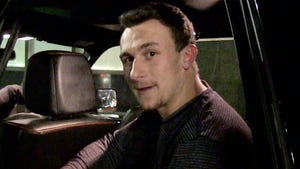 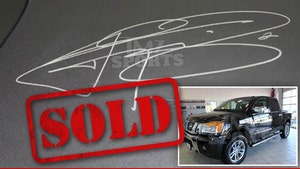 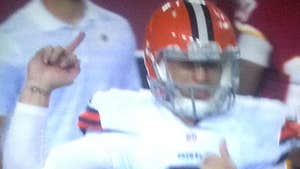