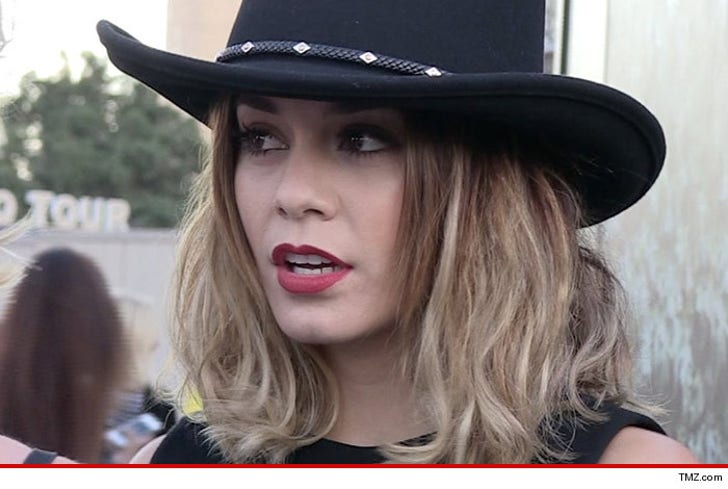 Vanessa Hudgens got a restraining order from a man who traveled from Africa to L.A. to marry her.

A man sent Hudgens a slew of emails, saying, among other things, "Hello, I love you and want to marry you," and, "God gave me a penis to make you feel like you never did everytime when we'll make love." The emails got extremely graphic.

In one email, the man may have shown his hand, saying, "I love you and wanna marry you. I WRITE SCREENPLAYS. I wanna become a movie star."

He then told her he booked a flight to L.A. and made good on his promise. He was spotted on November 1 and 4 driving up and down Hudgens' L.A. street.

A judge was so creeped out that Hudgens and her lawyer Shawn Holley won a restraining order. The man is ordered to stay 100 yards clear of her, her sister and boyfriend. 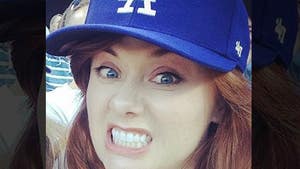 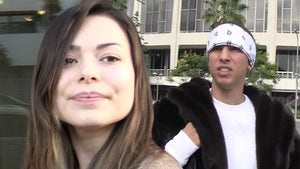 Miranda Cosgrove -- Obsessed Fan Warned -- Keep Your Creepy Pics Away From Me!