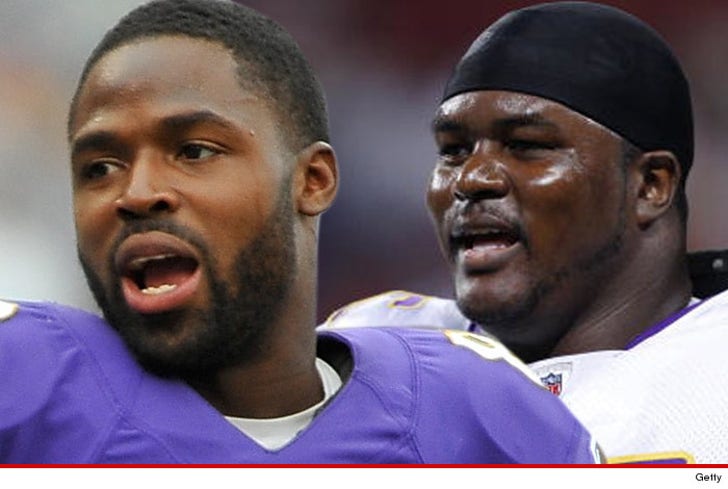 Two of Ray Rice's former teammates are voicing their support of the ruling -- saying they're happy Ray will get a second chance in the NFL.

Ravens wide receiver Torrey Smith tweeted ... "Second chances are only as good as you make them....my boy will do the right things."

And Bryant McKinnnie -- who also played with Ray on the Ravens -- wrote, "The Power of Prayer! I'm glad my Friend Ray Rice was given a 2nd chance & him his wife can move on, they have learned so much from this situation."