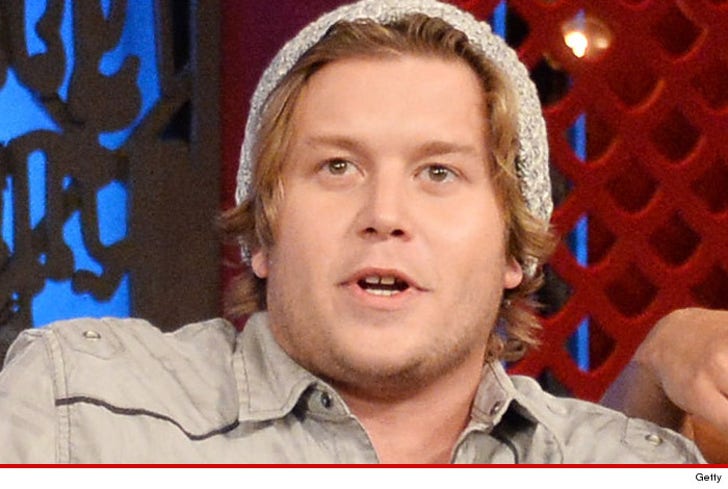 "Real World" star Ryan Knight's autopsy was completed Friday morning ... and no immediate cause of death was found -- but police say he had been complaining about stomach issues.

Police in Kenosha, WI say they attempted to revive Knight when they arrived at his friends home yesterday morning ... but they were unsuccessful. They say there were no obvious signs of injuries to Knight -- but according to Knight's father he had complained about stomach issues in the past 2 days.

Cops also say no drugs were found on scene ... even though they were told he had been "partying hard" the night before.

As we previously reported ... Knight was out Wednesday night with a bunch of people and ended up at a friend's house where he was discovered dead and covered in vomit. Friends tell us he had taken "some pills" but they were not specific.

Police say Knight's cause of death will have to wait until they get toxicology results ... because no "anatomical cause of death” was found. 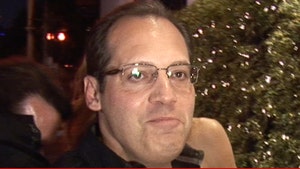 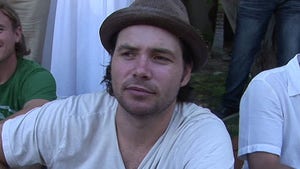