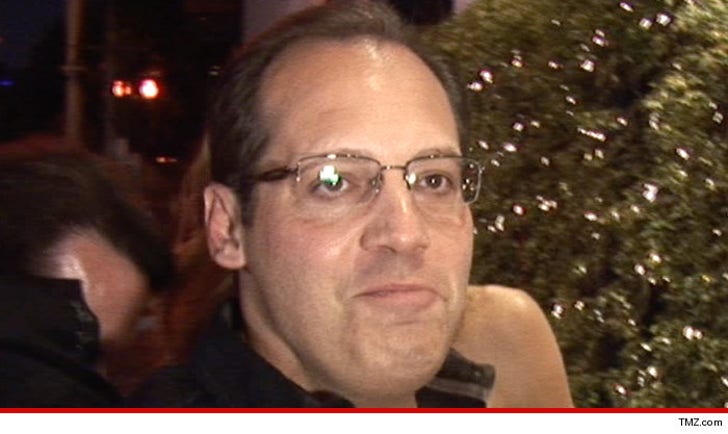 The father of the late "Real Housewives" star Russell Armstrong will finally get photographic evidence to answer the question he's been asking for 3 years ... "Was my son murdered?"

The L.A. County Coroner has agreed to turn over pics, negatives, videos and X-rays to Louie Armstrong and his lawyers ... provided they keep the evidence under wraps.

The elder Armstrong has never believed his son took his own life. Russell was in financial straits -- owing a ton of money to business associates -- so when Armstrong was found hanging from an electrical cord Aug. 15, 2011, his dad immediately suspected foul play.

The Coroner ruled the death a suicide. 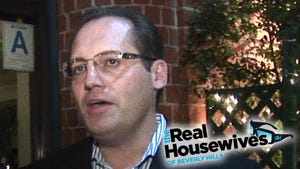 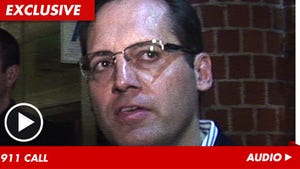 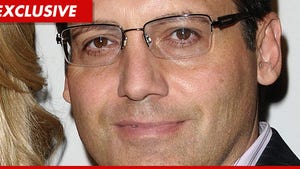