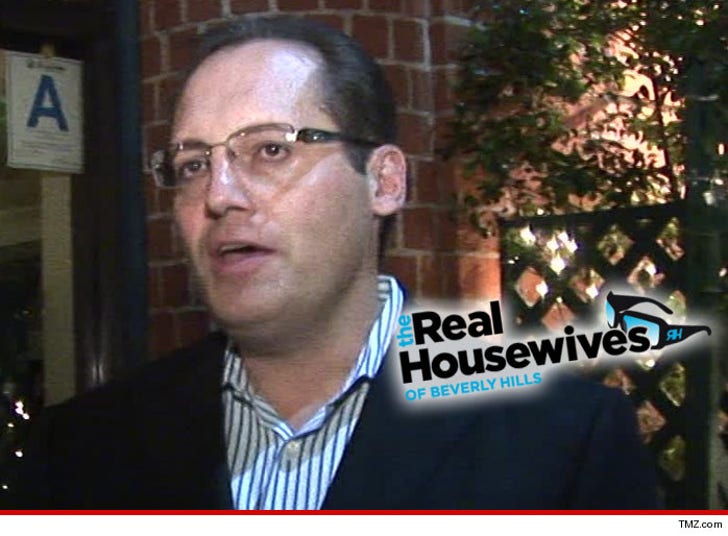 Former "Real Housewives of Beverly Hills" star Russell Armstrong's dad thinks his son's death in 2011 wasn't a suicide -- he believes it was murder, and he claims Taylor Armstrong won't help him prove it.

According to court docs obtained by TMZ ... Louie Armstrong is asking the court to force the L.A. County Coroner's office to fork over Russell's autopsy pics, which he plans to have checked out by his own forensic specialist.

As we previously reported ... Russell's family hired a private detective after his suicide in 2011 -- because they were convinced he was killed.

Armstrong seems to think Taylor would have better luck obtaining the photos, since she was Russell's next of kin at the time of his death. In the docs, he says she refuses to assist his efforts.

We reached out to Taylor. So far, no word back.