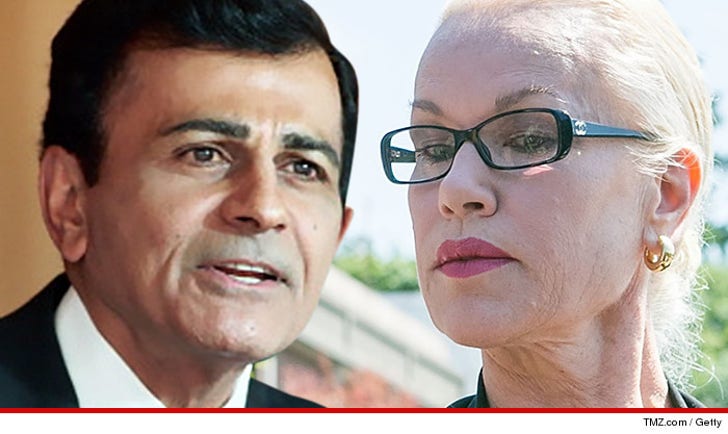 The LAPD has submitted the Casey Kasem elder abuse investigation to the L.A. County D.A. and it targets Casey's widow Jean ... TMZ has learned.

TMZ broke the story ... an investigation was launched after Casey's kids filed a police report claiming Jean caused Casey to get bed sores that became infected and contributed to his death.

The kids claim Jean was more interested in keeping their dad from them than protecting him, which is why they say she took Casey on a wild, multi-state car ride shortly before his death.

Our law enforcement sources tell us it's unlikely the D.A. will file charges against Jean because there's not enough available evidence. The kids have been fighting for a full autopsy but Jean has resisted.

Casey's body is still rotting in Norway. It has not been buried or even embalmed.

The D.A. says it does not have the case yet, but our LAPD sources say it has been submitted.