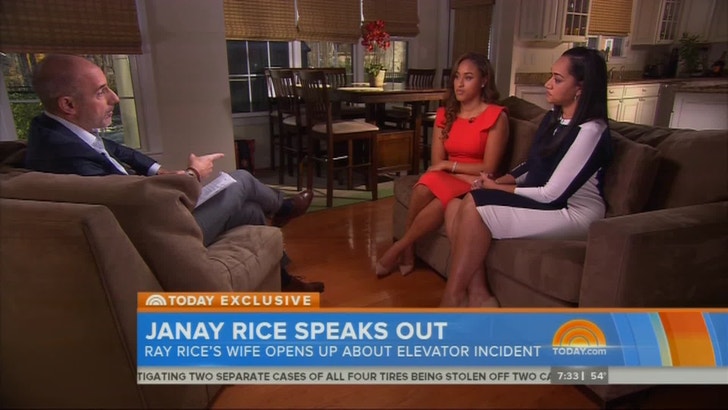 Janay Rice says she's furious with the Baltimore Ravens -- telling Matt Lauer she feels completely betrayed by the NFL team for the way they hung Ray out to dry after the elevator incident.

During Part 1 of her interview with the "Today" show (which aired this morning), Janay explains that she never thought the team would turn their back on him ... and fire him ... after he was honest about what happened in February.

"The support system that I thought we had in the Ravens, that made me angry," Janay explained.

Janay also told Matt ... Ray had never hit her before the incident and hasn't laid a finger on her since.

She also says she refuses to watch the footage of the attack -- telling Matt, "I'm not going to let the public bring me back there." 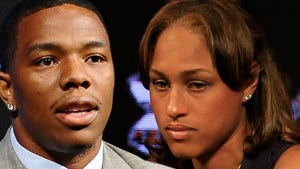 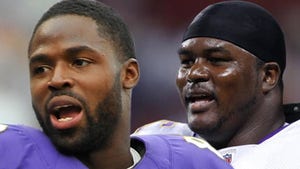 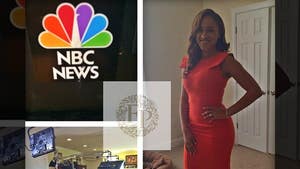