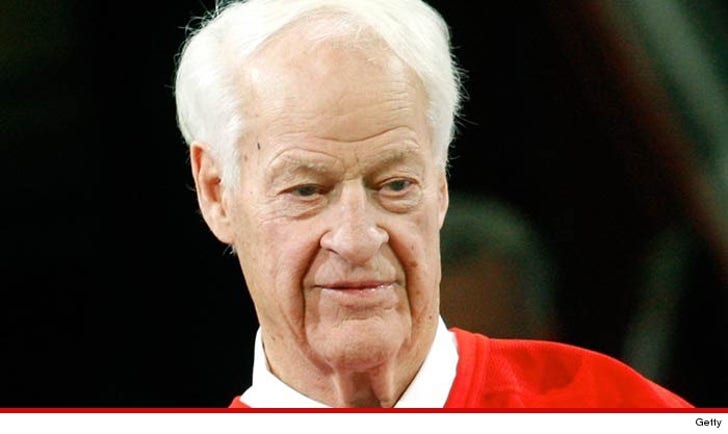 NHL legend Gordie Howe has suffered a major stroke ... and is currently being treated in the intensive care unit at a hospital in Lubbock, TX ... this according to his son.

The 86-year-old Hall of Famer has been experiencing ministrokes for the past several months ... and had been recovering from a more serious stroke he suffered on October 26th.

Howe had regained movement in his right side and seemed to be doing better when this latest stroke occurred.

How's children told the Detroit Free Press they were traveling to TX to be with their father.

Gordie is considered one of the greatest hockey players of all time. He was still playing in the NHL at age 51 ... and has played more games than anyone else in the history of the league.